Look, Brian Kelly making the move from Notre Dame to Louisiana State University was fishy from the start.

The Fighting Irish are on the verge of the College Football Playoff at 11-1 (ranked No. 6 by the CGP selection committee), but he decided now was the time to seemingly abandon his players with a half-sincere apology via late-night text message.

Kelly on Thursday officially was introduced as LSU’s next head coach, and that only added another layer to the madness. The 60-year-old, who was born in Everett, Mass. and raised in Chelsea, put on a completely fake southern accent during his introduction speech.

Jeff Darlington of ESPN went a step further, comparing Kelly’s inflection on the word “family” in his Thursday speech and two days ago when he was working at Notre Dame. 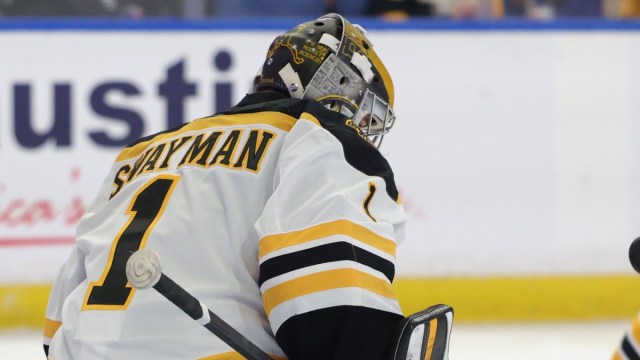 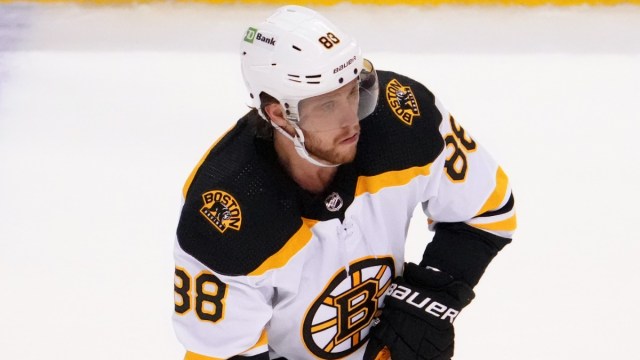 Bruins Get Back On Track With Huge Shutout Win Against Predators