The Boston Bruins, like many other NHL teams, are dealing with a COVID-19 outbreak that forced the league to shut them down through Christmas.

The B’s have a total of 10 players in protocol, with Brandon Carlo becoming the latest member Tuesday morning. But the good news is that most of them had mild symptoms if any at all.

“I haven’t talked to everybody every day, but nobody has become severely ill. A couple of guys had a few symptoms, other guys none,” Bruins head coach said Tuesday over Zoom. “But I anticipate everybody that is eligible, that meets that 10 days, or I understand you can test out of it if you have a couple negatives, then they will join us on the ice on the 26th for practice, then on the 27th at home against Pittsburgh.

“… Nobody even close from my understanding ? no players (were) even close to being hospitalized or anything like that. A couple of guys had probably flu-like symptoms, other guys had none.”

The Bruins are scheduled to return to action Dec. 27 against the Pittsburgh Penguins before taking off for Canada. The good news for the B’s is that they likely will have Brad Marchand, Patrice Bergeron and Craig Smith back. The bad news for them, though, is that they still will be shorthanded.

“Now some guys I’m not 100% sure, because of the dates we had some guys (enter protocol) almost daily for three or four days there, who will be able to travel to Canada who meets the 14-day requirement. So you might see a different lineup in Ottawa than against Pittsburgh.”

The Bruins are one of many teams dealing with COVID throughout their organization. The Calgary Flames had 30 players and staff in protocol after the two teams met Dec. 11. Cassidy assumes the outbreak is “from within the team,” but doesn’t know for certain.

“I don’t know the answer to that, to be honest. I assume it’s from within the team. I’ve never heard it was from on the ice,” Cassidy said. “I think what happens is players interact from team to team away from the rink at times, and sometimes that’s why you might see different teams getting it that just played each other. I wasn’t on the Western swing so I don’t know if our guys were socializing with Vancouver, if they have friends in Calgary, Edmonton. … but I don’t know the answer to that if it’s happening on the ice.”

Hopefully the impacted players can use the extra time off to recover fully before getting back into game action after the NHL’s holiday break. 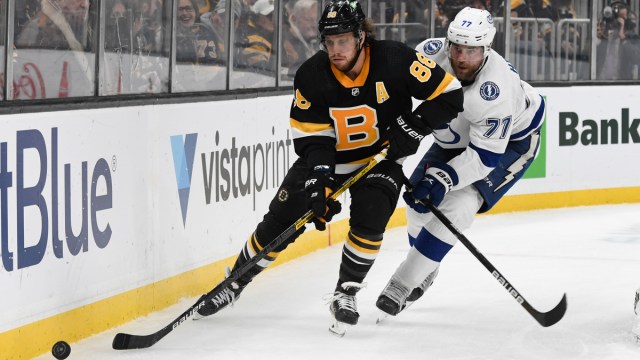 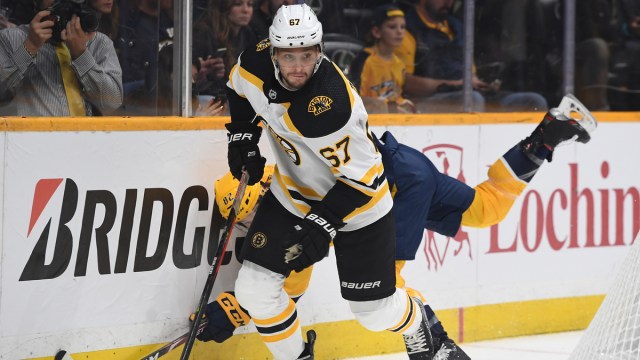