It has been two weeks since Jake DeBrusk went public with his trade request, but Bruce Cassidy has been unable to publicly address the declaration.

The Boston Bruins head coach returned to practice Monday after spending the last two weeks in the NHL COVID-19 protocol. In that time, he wasn’t able to address the media, meaning the DeBrusk request was brought back up Monday morning.

“I think it was Mike Tomlin that said it a while ago,” Cassidy told reporters, “I heard a quote — I don’t know if they were dealing with a player — he said ‘It’s always better to have volunteers as opposed to hostages.’ It’s just easier to run your room and your team, and we’re no different in that case.

“Having said that, Jake has come to work every day,” Cassidy continued. “Talking to Joe, he’s ready to play and not being a distraction. We’ve talked to the leaders in the room and they’ve accepted it, it happens in sports, they just want to play. The ask of Jake when I talked to him was help us win games, help us win hockey games, be a good pro, and we’ll try to do what we can for you. That goes upstairs to Donny, obviously, but we want to do what’s best for the team, as well. I think we’re handling it well as a group, he’s tried to be as professional as possible in this situation, so that’s the ask of everybody and we’ll see how it plays out. Again, that’ll be up to Donny to do what he has to do to improve our team, so only he can answer a timeline on that.”

Indeed, Tomlin was referring to Melvin Ingram when he used that line most recently, but he also had used it about Le’Veon Bell.

Cassidy and DeBrusk worked to get back on the same page over the offseason following a tumultuous 2021 campaign for the young winger. While he showed encouraging signs early on in the season, his play had tapered off, and Cassidy healthy scratched him the game before his request went public.

DeBrusk has played well in the ensuing six games, posting a pair of goals while playing a bottom-six role and skating on the second power play unit. He was on the fourth line for Monday’s practice, but those lines were largely inconsistent with Patrice Bergeron and Brad Marchand out.

It’s unclear if the plan is to play DeBrusk in Tuesday’s game against the Vegas Golden Knights. That game is set for 7 p.m. ET on NESN, with pregame coverage from TD Garden beginning at 6. 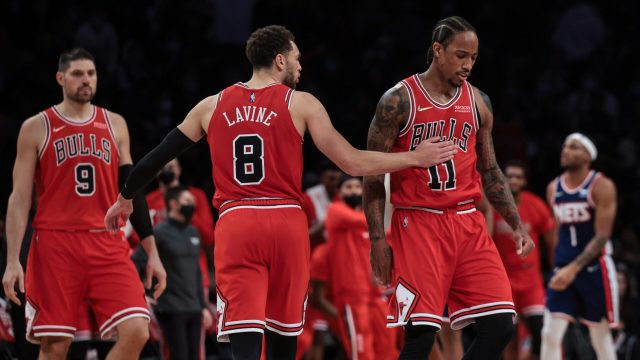 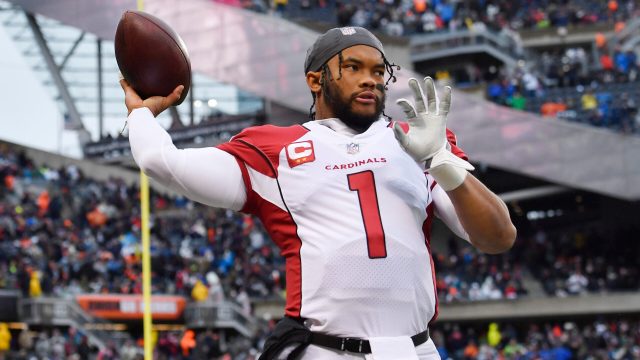