January now is just days away which means speculation surrounding a potential Tuukka Rask return to the Boston Bruins will pick up even more steam.

Rask has been practicing at Warrior Ice Arena as he rehabs from undergoing hip surgery to repair a torn labrum over the summer. The veteran goalie is an unrestricted free agent without a contract, but has made it clear time and time again he wants to play for the Bruins.

While goaltending hasn’t been the Bruins’ biggest area of concern this season, it still could be better.

The door always has been open for Rask to return, and it sounds as if it’s getting closer to becoming a reality.

The Bruins returned to practice for the first time since Dec. 15 on Sunday afternoon and Rask was the first skater on the ice. Afterward, head coach Bruce Cassidy said he suspects Rask will be ready for game action in about three weeks.

That timeline brings us to about Jan. 12 after the B’s wrap up a three-game road trip in Montreal against the Canadiens.

“I was told that he might the early should be cleared to play would be when we get back from there,” Cassidy said. “That’s why that practice was important. I know that’s been discussed: How do we get him live action when we’re on the road and (have) limited practice. He would need that second week.

“I think after that, if he comes out of that OK, then you look at a guy that could be cleared to play.”

There have been no talks of a contract between the Bruins and Rask just yet, but it certainly seems things are headed in that direction.

Bringing Rask back not only would provide a veteran presence to the B’s but a goalie who steals games. At the end of the day, though, the Bruins know they need to get back on track despite who’s between the pipes.

“Tuukks is one of the best goalies in the world,” Brad Marchand said over Zoom. “If he comes back and he’s at that level, that’s great. He obviously has the talent that when you shoot on him he’s so calm. He’s just one of those guys that their abilities are impressive. And it’s why he’s one of the best players in the league for the last 10 or 15 years or whatever it’s been. So it’s great that he’s that close to getting back. … But we have a big job to do the rest of the year regardless of who’s in net. We’ve got to keep going and it starts for the first game whenever we play again, and we’ll go from there.”

Boston was supposed to get back to game action Monday night at TD Garden against the Pittsburgh Penguins, but the NHL extended its pause by a few days.

The Bruins are hopeful to return to the ice Dec. 29 against the Senators in Ottawa. 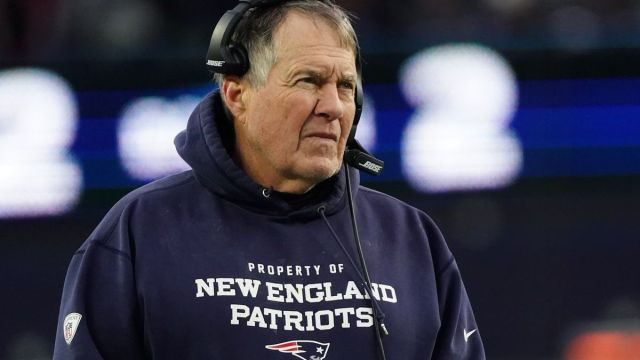 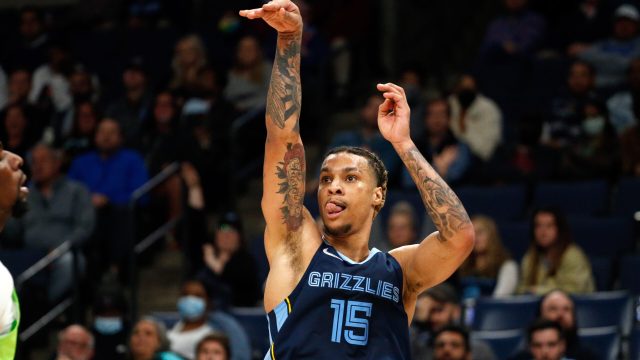