The Boston Bruins will get some time off ahead of Christmas.

The NHL is dealing with a COVID-19 outbreak among several teams, including the Bruins, which forced it to postpone several games.

Boston had its Saturday and Thursday games impacted and were set to practice Saturday morning at Warrior Ice Arena before taking off for Ottawa to face the Senators. But practice was cancelled and the league announced the postponement of Boston’s games through Christmas, meaning Tuesday’s matchup with the Carolina Hurricanes at TD Garden also will not happen.

There are no makeup dates scheduled as of yet.

Patrice Bergeron, Brad Marchand, Craig Smith, Oskar Steen, Anton Blidh, Jeremy Swayman, Trent Frederic, Taylor Hall and Curtis Lazar are among the B’s players who have been in protocol. There are two staff members in the protocol, as well.

The Bruins are set to resume play against the Pittsburgh Penguins on Dec. 27 at TD Garden.

Bruins-Avalanche Postponed, As NHL Shuts Down Colorado Games Through Christmas 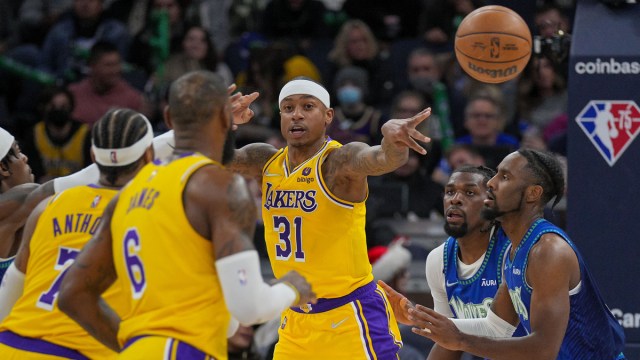 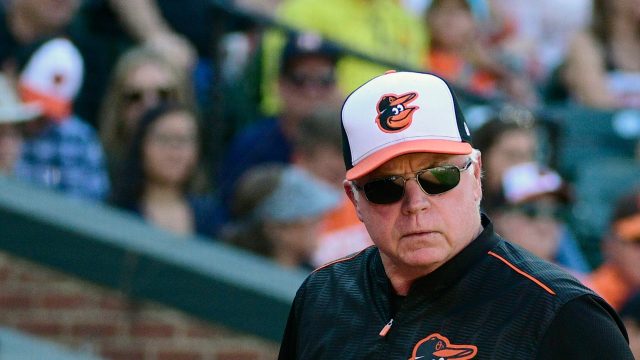 The Mets have hired Buck Showalter to be their next manager