The Bruins are going through it.

Boston is among teams that have been hit especially hard by the wave of COVID-19 currently sweeping the NHL, and the team added two more members of the organization to health and safety protocols right before Thursday’s game against the New York Islanders.

Oskar Steen, called up specifically for the game, and an additional member of the Bruins staff are the latest additions to the Bruins pile of quarantined players, the team announced.

They join Jeremy Swayman, Trent Frederic, Anton Blidh and another staff member who were added to protocols earlier in the day Thursday. Of course, they have Patrice Bergeron, Brad Marchand and Craig Smith on the COVID-19 list as well.

That leaves Boston with 11 forwards.

This is not the way you want to start a three-game trip, and it seemingly leaves this weekend’s swing in Canada up for debate. Especially with the Montreal Canadiens announcing Thursday that fans may not be allowed in arenas.

Either way, puck drop between the Bruins and Islanders is at 7:30 p.m. ET. 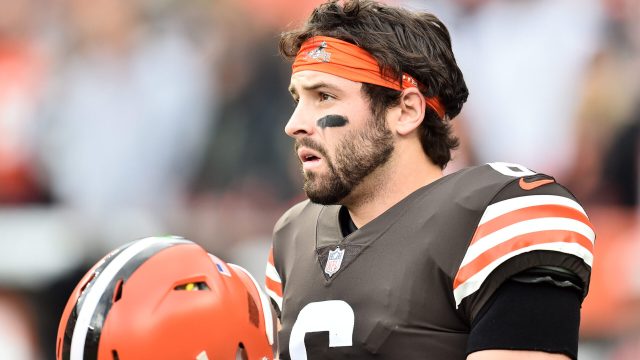 NFLPA pushes for a postponement of the Browns vs. Raiders due to COVID-19 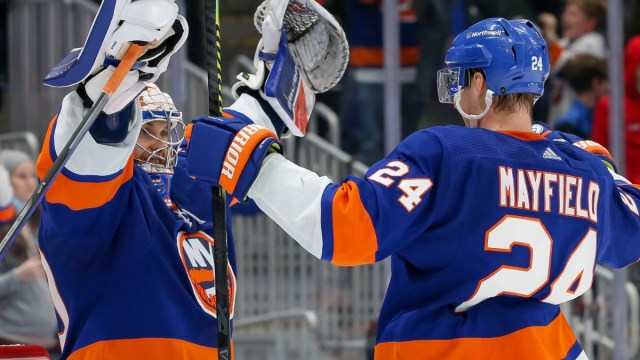