The Boston Bruins on Saturday were down both Charlie McAvoy (non-COVID illness) and Jakub Zboril (injury), and it appears they will ensure they don’t find themselves shorthanded when they head out to western Canada this week.

The Bruins on Monday called up John Moore from Providence, according to the AHL transaction wire. Also called up was Jack Ahcan, who was sent down Sunday in an apparent paper transaction after playing Saturday. Moore was spotted at Bruins practice Monday, confirming his call-up.

Moore began the season with the Bruins after getting put on waivers as part of final roster cuts. After playing one game for Boston in October, he was sent down to Providence, where he has one goal and four assists in nine games. He had been dealing with an injury, so he hasn’t played a game since Nov. 19.

Although Moore was cut after camp, he had a strong showing in the preseason, and by all accounts has started finding his game in the AHL. If McAvoy and Zboril remain out for Wednesday’s game against the Vancouver Canucks, then one of Ahcan and Moore will draw in.

It’s worth noting Matt Grzelcyk did not practice Monday, but it’s not clear if he’s hurt or just taking a maintenance day. Should he be out, too, the Bruins would need to play both Ahcan and Moore against the Canucks.

Either way, the Bruins leave for Vancouver on Monday afternoon, so they needed to make sure they have enough bodies amid the uncertainty. 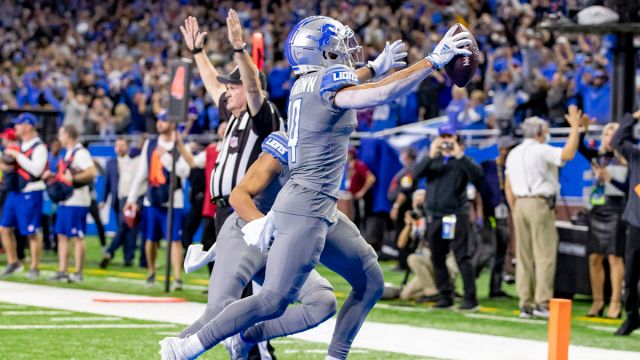 Did Refs Screw Up After Lions’ Game-Winning Touchdown Vs. Vikings? 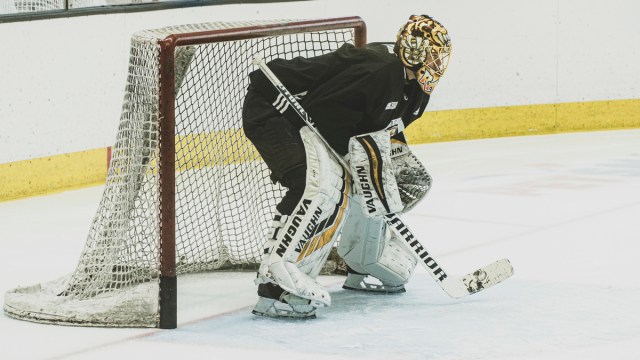