As of Friday morning, the Boston Bruins still are scheduled to head to Canada for a two-game trip against the Montreal Canadiens and Ottawa Senators despite a COVID-19 outbreak.

Boston added one more player and one more staff member to the NHL’s protocol shortly before its 3-1 loss to the New York Islanders, who have their own COVID problems, on Thursday night.

The Bruins stayed on Long Island and will practice there before traveling to Montreal in order to wait and see if anyone else tests positive. Should you produce a positive test in Canada, you’re subject to a 14-day quarantine. With Christmas right around the corner, there are some concerns that players would miss the holiday with their families.

Ontario will reduce its venue capacity by 50% beginning Saturday, which will impact the Senators when they host the B’s on Sunday night. The Canadiens announced a few hours before their game Thursday that fans won’t be allowed to attend, and that could be the case for Saturday’s game, as well.

And while the Habs have taken precautions with COVID-19 cases on the rise in Canada, Jonathan Drouin has some concerns about playing the Bruins amid their outbreak.

“I’m not really comfortable playing against a team that has so many cases of COVID,” Drouin told reporters Thursday, per SportsNet. “There are currently seven (player) cases, but there could be three more (Friday).”

The Calgary Flames have 30 members of their organization in protocol. They played the Bruins last weekend, and now Boston is having its own outbreak.

Bruins head coach Bruce Cassidy, as of Thursday, had not heard of any conversations about the NHL postponing their trip north of the border. So, for now, the Habs will host the B’s on Saturday night. Puck drop from Bell Centre is scheduled for 7 p.m. ET. 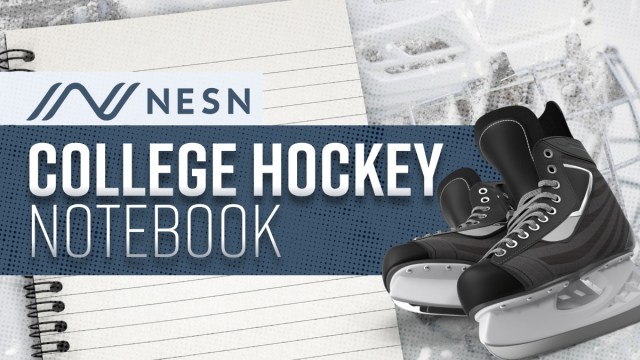 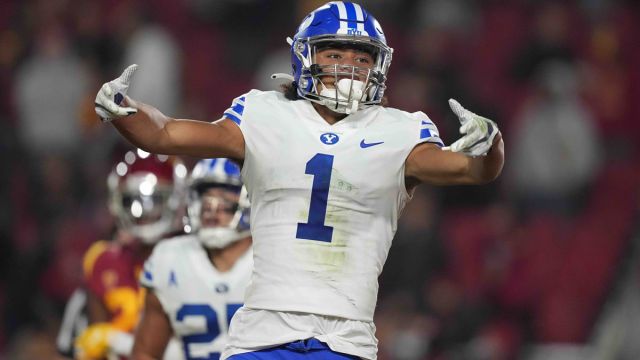