The Boston Bruins are preparing to head north of the border for a three-game week in Canada.

Boston will take on the Edmonton Oilers, Calgary Flames and Vancouver Canucks in what’s sure to be an entertaining week for the Bruins, who have earned points in their last four games.

They will be a bit shorthanded, though. Head coach Bruce Cassidy won’t make the trip due to Canada’s COVID-19 protocols, Tomas Nosek won’t travel for at least Wednesday’s game, and there are a slew of players who are battling non-COVID illnesses.

Boston is coming off an overtime loss to the Tampa Bay Lightning and has a perfect chance to get back in the win column.

What Bruins fans need to know
Brad Marchand returns from his three-game suspension and is expected to take his spot on the first line alongside Patrice Bergeron and David Pastrnak. He’ll certainly be a welcome addition as the B’s look to keep their point streak alive against a Canucks team that has won three of its last four, including a 4-0 shutout Monday night.

The Oilers are in a bit of a mediocre stretch, losing their last three to the Seattle Kraken, Los Angeles Kings and Minnesota Wild. The Oilers defeated the Bruins in their first meeting this season, but Edmonton has scored five goals this stretch and hasn’t amassed a win since Dec. 1.

The Flames, meanwhile, look to bounce back from two straight losses when they take on the Carolina Hurricanes before wrapping up the week against the Bruins. The defense struggled in Tuesday’s loss to San Jose Sharks, but Calgary still is 7-3-0 in its last 10 and sits atop the Pacific Division.

Who Bruins need to look out for
Connor McDavid (Oilers) — This one is a given, but McDavid has points in three of Edmonton’s last four games despite its struggles. The star center has made opponents look absolutely silly time and time again, and the Bruins will need to make sure they don’t end up on the wrong side of the highlight reel.

Johnny Gaudreau (Flames) — Gaudreau paces Calgary with nine assists and 28 points. He also is riding a four-game point streak, has three game-winning goals and four points on the power play.

J.T. Miller (Canucks) — His nine goals and 25 points lead Vancouver, as does Miller’s four power play goals. He’s also a force on the man-advantage with 12 points. DratKings Sportsbooks has him at +260 to score against the Bruins on Wednesday night.

Odds
DraftKings has the Bruins as the 1.5-goal favorites Wednesday night, with the over/under set at 5.5 goals. Boston hasn’t hit that total since its Nov. 26 loss to the New York Rangers. David Pastrnak is +120 to score, with Marchand at +160 in his return from suspension. 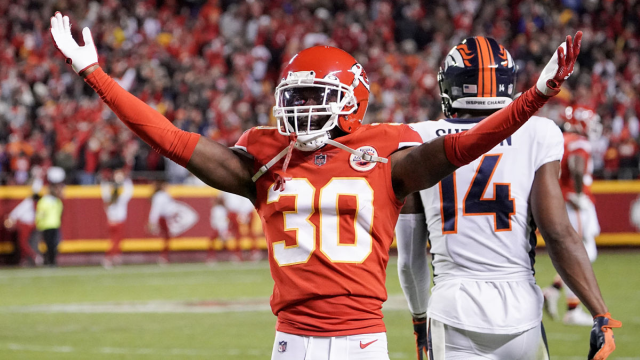 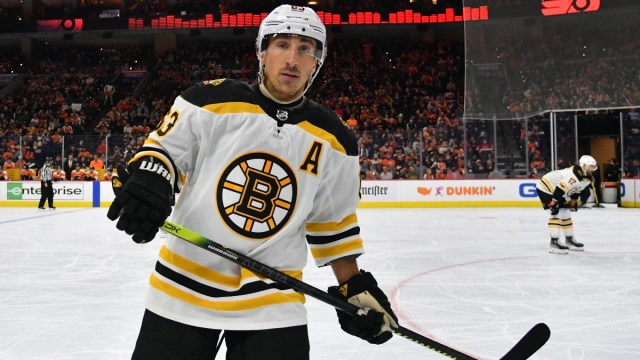 Why ‘Biggest Surprise’ Of Bruins Season Isn’t Surprising At All