Milan Lucic played his 1,000th career game in the NHL last spring, but there were no fans to see it due to the COVID-19 pandemic.

So now the Calgary Flames are making sure the left winger got the recognition he deserved, honoring him again against his former team, the Boston Bruins, on Saturday night.

Lucic was an integral part of Boston’s 2011 Stanley Cup run, and some of the members of that championship group will be there to see the tribute.

“For me, it’s all the memories that we’ve had as a team and the friendship, obviously, with him and his family and his kids,” Patrice Bergeron said, via Bruins.com’s Eric Russo. “I think that’s the one thing when I retire that I’ll miss the most is the friendship — I’ve always said that. With Looch, it’s not different. We’ve done something special in 2011 together and I feel like you’re bonded forever.

“I only have good things to say about him. He’s one of those guys that he’s the life of the party, he’s always smiling, he’s always happy, he’s always bringing it. On the ice, he sticks up for his teammates, he’s always there for you and you know he’s got your back.”

Bergeron was a member of that 2011 team, as were Brad Marchand, now-assistant coach Chris Kelly and current player development coordinator Adam McQuaid.

Lucic, a beloved former Bruin, spoke to what it means to have those guys in town for the Flames’ tribute.

“Great teammates, great players, still playing at a high level,” Lucic said. “I think that just adds to it, to have some former teammates?just the trainers and stuff here for it – (people) I spent a lot of time with, just adds to it all.” 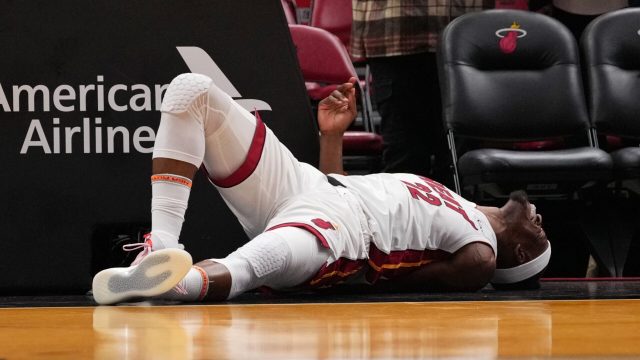 Heat Will be Shorthanded Against Bulls Saturday Night 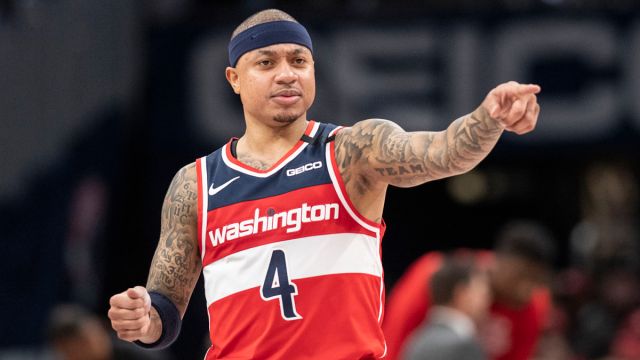