For young hockey players there is no stage higher than the World Junior Championships, and one Boston Bruins top prospect is going to have the opportunity to put his abilities on full display in Alberta.

In a relatively unsurprising development, Fabian Lysell was named to Team Sweden’s World Juniors roster, which was unveiled Wednesday.

Lysell was selected by the Bruins in the first round (21st overall) of the 2021 NHL Draft. A speedy winger who has the potential to be an offensive dynamo as a pro, he’s playing for Vancouver of the WHL this season. The 18-year-old has nine goals and 17 assists in 20 WHL games this season, and he figures to play a prominent role for the Swedes.

The 2022 World Juniors will be held in Edmonton and Red Deer, with the first games set for Dec. 26., while the Gold Medal game will be Jan. 5. 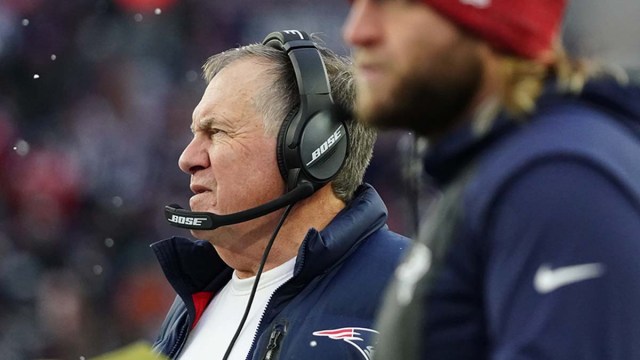 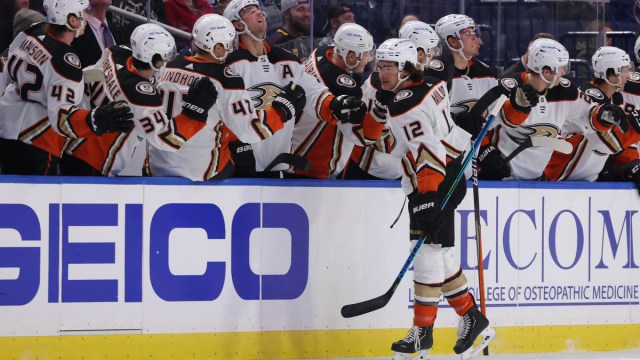