The Boston Bruins are dealing with a bit of a COVID-19 issue, and they now have added two forwards from their AHL affiliate to help weather the storm.

Jack Studnicka and Oskar Steen were recalled to Boston on an emergency basis Tuesday afternoon, hours before the Bruins were scheduled to host the Vegas Golden Knights at TD Garden. Studnicka has appeared in four games with the Bruins this season, logging one assist, while Steen was credited with two assists through his three games with the NHL club.

Their call-up came after Brad Marchand and Craig Smith both entered COVID-19 protocols. Both Marchand and Smith will miss six games due to a 10-day quarantine.

The Bruins’ issues come amid a rise in cases of the virus across the league.

The Calgary Flames, whom the Bruins played Saturday, currently have nine players in COVID-19 protocol. According to Sportsnet, seven teams added players to the protocols on Tuesday, including Boston. ESPN’s Emily Kaplan reported the league has had “no discussions about pausing the season due to COVID cases.”

The Bruins are scheduled to play the Golden Knights at 7 p.m. ET. 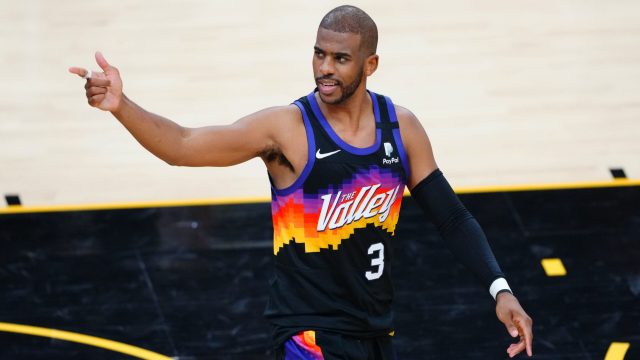 Best NBA Player Prop Bets for Tuesday, December 14: Pick a Pair of Unders from the Suns and Warriors 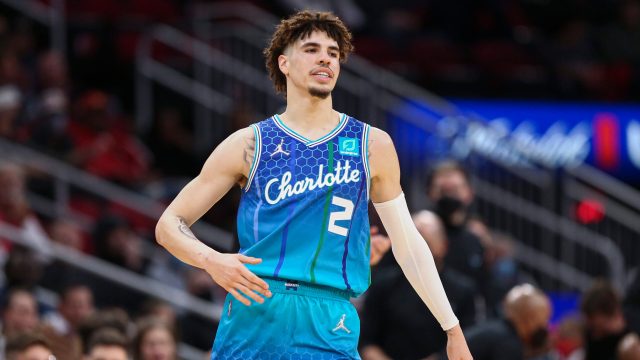