Carles Gil has received his due from the United States soccer community.

The New England Revolution playmaker was named the Major League Soccer MVP for the 2021 season Tuesday. Gil led the league in assists with 18 and captained the Revolution to a record-setting regular season, which netted the first Supporters Shield title in club history.

“It is an honor for me to be named the MLS Most Valuable Player,” Gil said in a statement the Revolution shared. “I want to thank everyone who voted for me, everyone who works at the club, our coaching staff, our fans, and especially my teammates. Together, we achieved an unforgettable regular season.”

Gil becomes the second Revolution player to win the MLS MVP award and the first since Taylor Twellman in 2005. The 29-year-old also claimed Comeback Player of the Year honors as well as a spot on the MLS Best XI.

The Revolution’s season ultimately ended in disappointment, as New York City FC eliminated them in the Eastern Conference semifinals of the MLS Cup Playoffs. 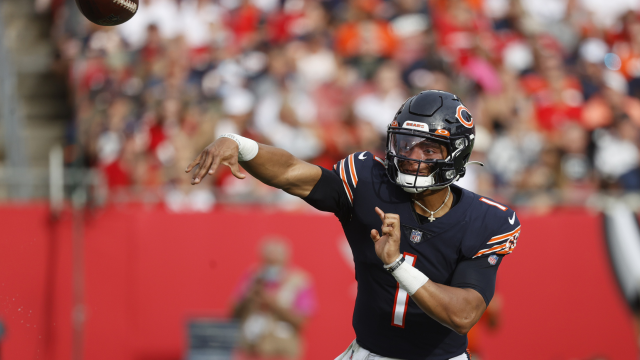 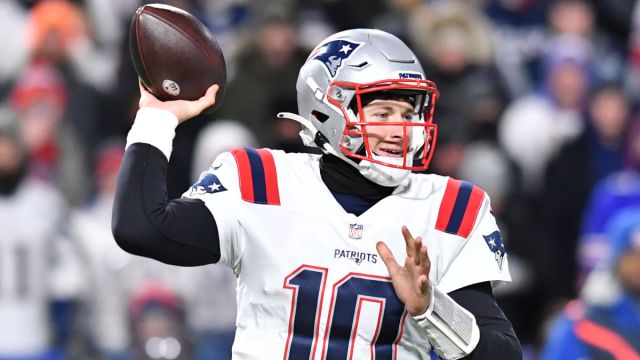 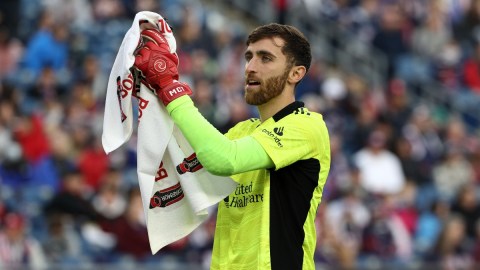 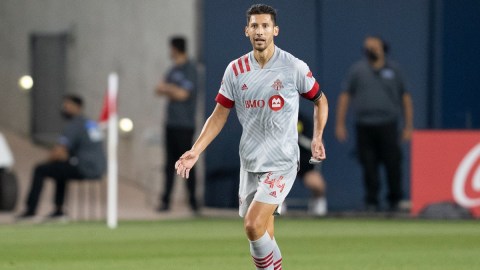