BOSTON — Celtics center Enes Freedom entered Wednesday’s game against the Philadelphia 76ers, his first contest since legally changing his name and becoming a United States citizen, and those at TD Garden were ecstatic to see him.

Freedom entered the game for Robert Williams with 7:12 remaining in the first quarter and was treated to a loud ovation from those in attendance. He showed his appreciation by lifting his first in the air.

You can watch the reaction here, courtesy of Celtics reporter Taylor Snow:

The 29-year old changed his legal name from Enes Kanter to Enes Kanter Freedom when he became a United States citizen on Monday. 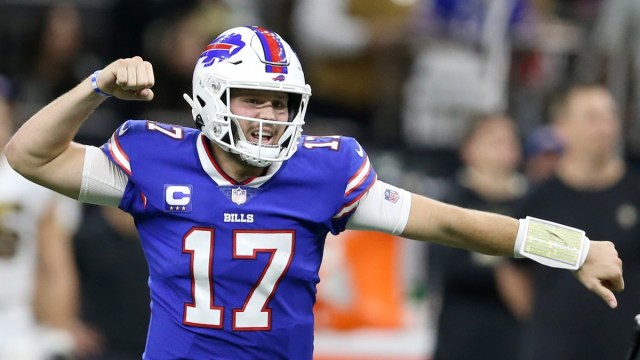 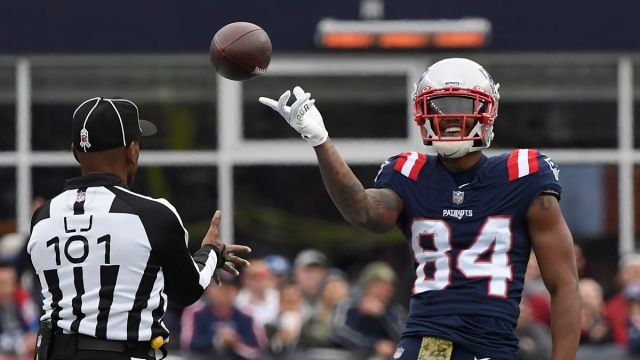