The Boston Celtics are looking to get back on track against the Phoenix Suns.

After taking down the Philadelphia 76ers at TD Garden on Dec. 1 the Celtics hit the road for a long five-game West Coast trip and it hasn’t gone as they hoped. Boston dropped three of its first four games to the Utah Jazz, Los Angeles Lakers and Los Angeles Clippers prior to its Friday night tilt with the Sun.

Over the last four games Boston’s defense has been a big area of struggle for the squad. They have given up an average of 121.2 points per game and the fewest they gave up was 114 in Wednesday night’s loss to the Paul George and Kawhi Leonard-less Clippers.

Before their date with the Suns, Boston head coach Ime Udoka addressed the defensive lapses and talked about what the team needs to do to straighten things out.

“I don’t love our starts, how we’ve come out. I feel decent like it was a decent first quarter against the (Los Angeles Clippers) but that second quarter and a lot had to do with turnovers that we gifted them a ton of points in transition and fast breaks,” Udoka said via team-provided audio. “But as I’ve mentioned just some small details with personnel and coverages and so we feel like we had some slippage there for sure.

“Things we have done well over the last 10 or so games and especially against a team like Phoenix tonight that executes so well and relies so heavily on a guy like Chris Paul. We have to be on point with what we’re doing, who we’re guarding and how we’re going to guard them. So we’ve got to get back to our identity of guarding the way we’re capable of. That gives us a chance every night.”

The Suns may be a tough team to get back on track against as they carry a 20-4 record — good for second in the NBA — into the matchup and are averaging 111.4 points per game, which puts them in fourth place in the league.

Boston also will be without Jaylen Brown once again Friday night, and are listing Dennis Schröder as questionable as he deals with an ankle injury.

The Celtics certainly will have their hands full with the Suns, but if they’re able to get back to their defensive identity like Udoka said, maybe they could make some magic Friday night. 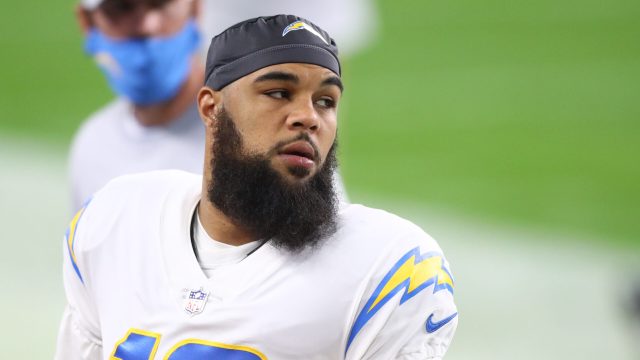 Keenan Allen won't play in Week 14 against the Giants 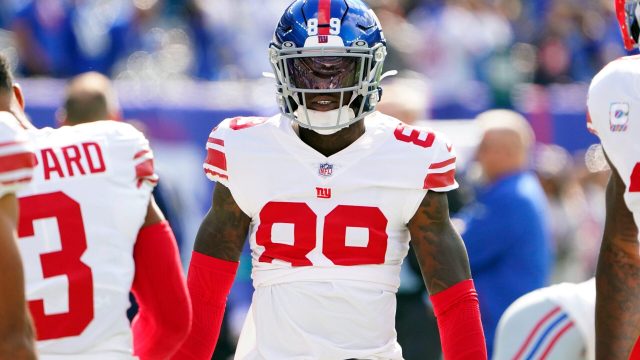 Kadarius Toney is out for Week 14 against the Chargers