BOSTON — The Celtics and Philadelphia 76ers set high-scoring basketball back a decade at TD Garden on Wednesday, but, as they say, a win is a win, and Boston earned just that with a 88-87 verdict.

ONE BIG TAKEAWAY
The Celtics could have used an encouraging and complete performance prior to leaving for a five-game Western Conference road trip, and given the fact they had their full complement of players with Jaylen Brown and Robert Williams, it seemed in the cards. That, however, proved to be the case only on the defensive end despite the fact Boston started strong through the first six minutes.

The ball movement and open looks then started to become less frequent, all while flat-out missed shots clearly played a role. The Celtics, after all, shot 42.6% from the field with 12 turnovers during the first three quarters. They finished they game shooting 41.8%, but recorded 18 assists on 33 baskets.

Of course, it’s worth noting how Boston, again, played well defensively. And it held Philadelphia to a brutal 37.1% from the field — and while some of those, like the C’s, were just missed opportunities, Boston’s efforts were rewarded.

STARS OF THE GAME
— On a night where there wasn’t much going, Celtics star Jayson Tatum once again led the team in scoring. Tatum finished with 26 points on 9-for-20 from the field, but did add 16 rebounds to go along with two assists.

— Al Horford made his impact on the defensive end (five blocks, key forced turnover with 1:25 left) while helping hold 76ers center Joel Embiid to 3-for-17 from the field. Embiid scored six of his 13 points at the free throw line. Horford added 10 points on an efficient 4-for-6 from the field with eight rebounds.

— Robert Williams re-entered the Celtics starting lineup and finished with 10 points on 5-for-7 from the field in 25 minutes. Ime Udoka noted pregame Williams would be on a minutes restriction, but the big man, who missed each of the last three games, played with his normal energy on both ends. He added three blocks — the last of which came on Georges Niang’s 3-pointer as time expired.

WAGER WATCH
Al Horford had what felt like a profitable propositional bet entering Wednesday contest with his over/under 3-pointers set at a modest 1.5 (+110). Sure enough, Horford got half-way there just minutes into the first quarter and hit the Over with 10 minutes left in the third quarter. A $100 bet on the Over would have made one lucky bettor $110 richer, according to DraftKings Sportsbook. Horford had six games with two or more 3-pointers in 14 games this month.

UP NEXT
The Celtics will begin a five-game, Western Conference road trip Friday as they travel to Utah to face the Jazz before playing the Trail Blazers in Portland on the second night of a back-to-back. 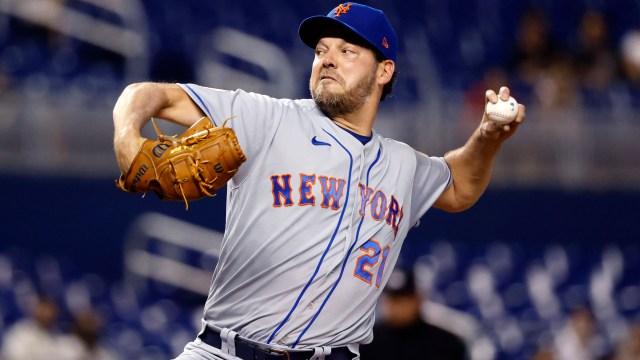 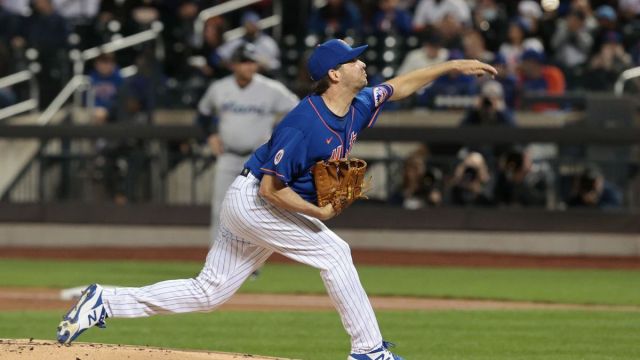