Champions League Draw: Liverpool To Face This Team In Round Of 16 Skip to content

Liverpool will face Internazionale in the Round of 16 of the UEFA Champions League.

The Reds were paired with the Italian side during Monday’s draw from UEFA’s headquarters in Nyon, Switzerland.

By virtue of winning Group B, Jürgen Klopp’s team will play the first leg away from home on February 15/16/22/23, before hosting the second leg Anfield on March 8/9/15/16 at Anfield.

Confirmed schedule details will be taken care of in due course.

Click to read more about the Champions League Round of 16 >> 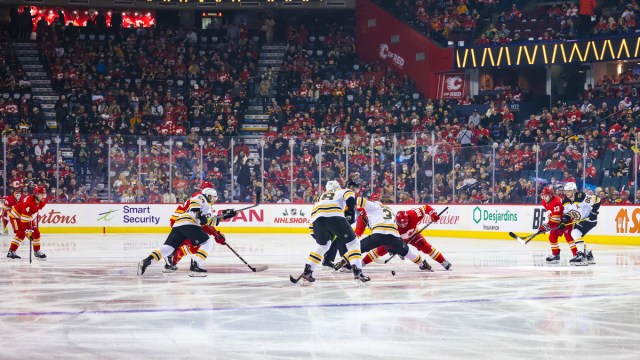 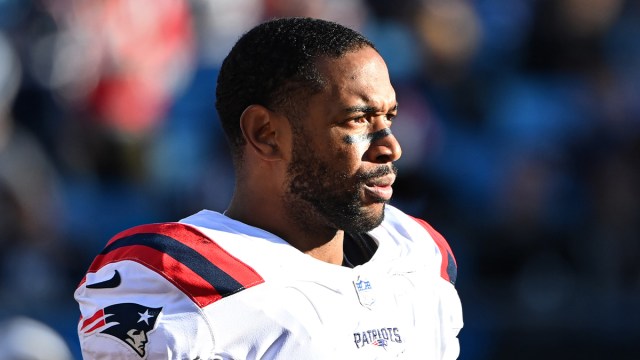