Bruins defenseman Connor Clifton gave Boston a first-period lead Saturday against the Calgary Flames on what proved to be an effective rush before his shot leaked past goaltender Jacob Markstrom.

Trent Frederic and Anton Blidh earned the assists on Clifton’s goal, which came as Boston got out in transition.

It’s was the first goal of the season for Clifton. 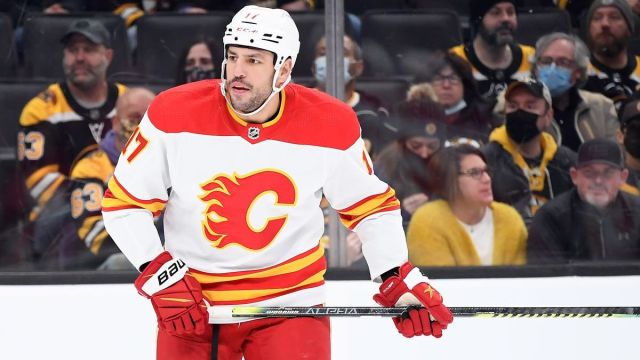 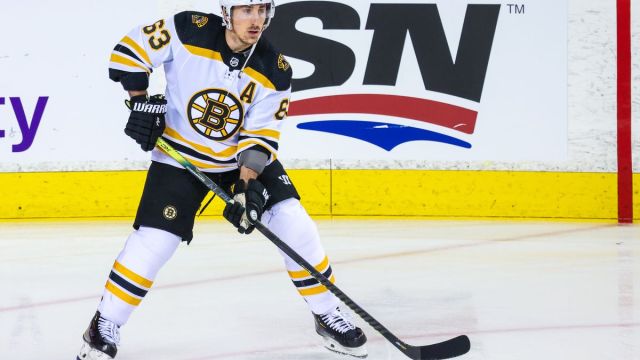