The Boston Bruins have had another schedule change as a result of the recent league-wide surge in COVID-19 cases, though this one was due to no fault of their own.

The NHL on Tuesday announced nine games taking place in Canada between Dec. 31 and Jan. 10 would be rescheduled “due to certain attendance restrictions in certain Canadian cities.” While Boston’s scheduled visit to Montreal on Jan. 12 fell outside of that window, the league also said that game would be played in Boston instead.

The Bruins will visit the Canadiens at a date to be determined.

Boston hasn’t played since Dec. 16 as a result of its own COVID outbreak and an extended holiday break. The club was slated to travel to face the Ottawa Senators on Wednesday, but the NHL postponed that game as well.

As it stands, the Bruins will resume play Saturday when they host the Buffalo Sabres at 1 p.m. ET. Of course, the way things have been trending lately, anything can happen. 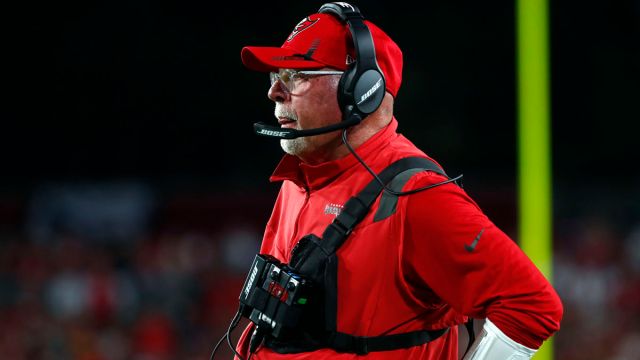 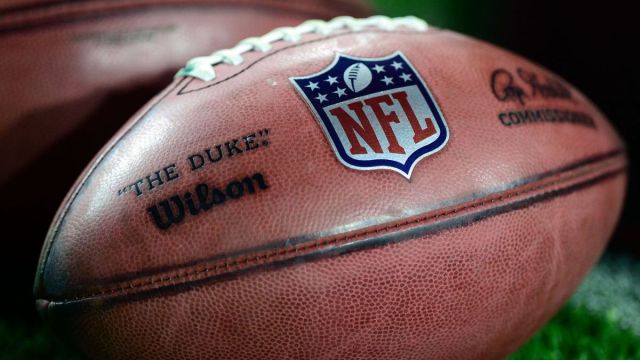