BOSTON — It was only a matter of time until the Bruins found the back of the net, and with Boston’s sustained pressure through two-plus periods Saturday against the Tampa Bay Lightning, the game-tying goal from Curtis Lazar felt like a long time coming.

That didn’t make it any less sweet, though.

Lazar found the back of the net on a pretty backhanded finish past Tampa Bay goaltender Andrei Vasilevskiy. It tied the game 2-all at 4:44 of the third period.

It marked the first goal of the season for Lazar, who now has four points in 16 games. 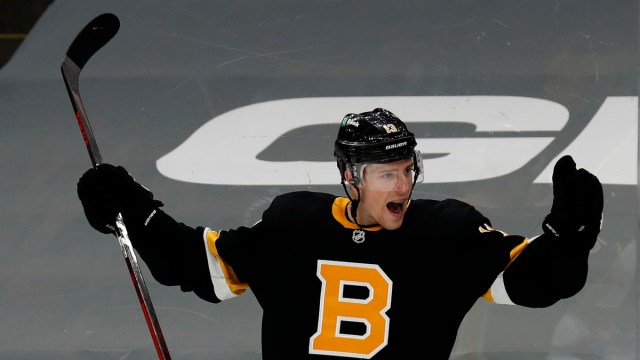 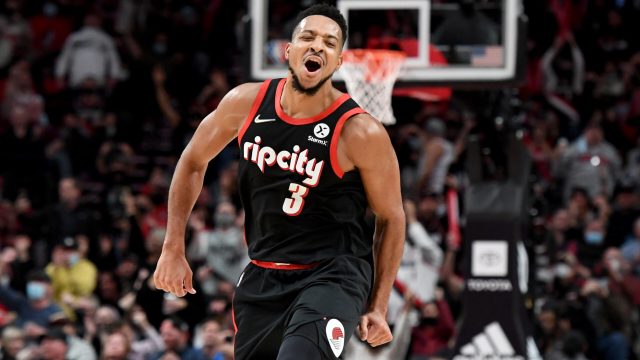 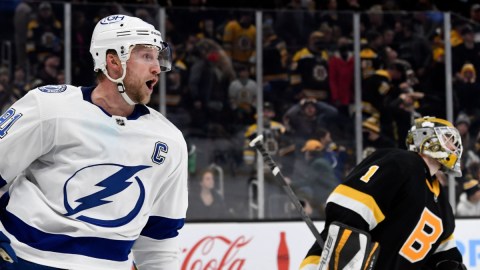