And while it was Brandon Carlo and Matt Grzelcyk who each earned the assists, Lazar was left crediting Tomas Nosek for the play.

“Yeah, again, (Nosek) that’s that’s all him,” Lazar said after Boston earned a point with a two-goal comeback. “I don’t think he’s going to get an assist on the play, but that subtle stick left just kind of opened things up.

“And for myself, I thought the puck was finding me tonight and instead of shooting I thought I’d try to make a move,” Lazar continued. “I love my backhand, I don’t know if that’s something you guys know or not, but that’s kind of my my go-to shot. So, I was glad to see that one go in.”

Lazar, who was skating on the fourth line with Nosek and Jake DeBrusk, now has four points in 16 games. He’s hoping that first goal of the season can be the start of something more, however.

“It’s big. And as much as you say you don’t think about it, and especially the role I play, I mean, I want to help on the scoreboard the best I can, but obviously that’s not my main priority,” Lazar said. “But even from that moment on, you feel a little bit stronger on the puck, you’re lighter on your skates, and you’re just feeling good about yourself. So, I’m looking forward to continuing that momentum in my game and make an impact for the guys.”

If that’s the case he’ll have to credit Nosek for more than just Saturday’s goal.

The Bruins will head out on a three-game road trip to Canada with the Vancouver Canucks on Wednesday. 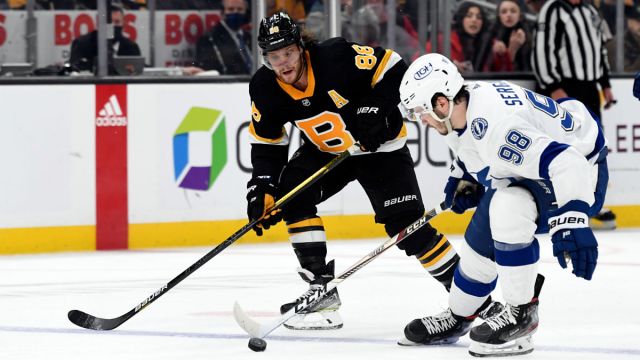 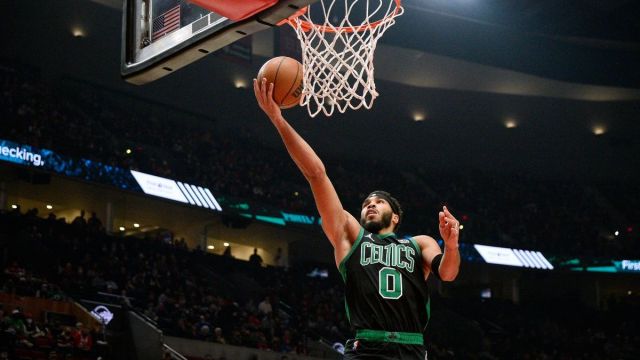