Danny Ainge agreed to join the Utah Jazz front office on Wednesday, a mere 26 games into the NBA season after stepping down from his role as president of basketball operations with the Boston Celtics this summer.

Ainge was hired as the CEO and alternate governor of the Jazz. It is not the same position he held with the Celtics.

The 62-year-old Ainge spoke to reporters Wednesday evening, both reacting to his new position while also referencing his previous job with the Celtics. Ainge stepped away in June in what was a surprising move, especially considering then-head coach Brad Stevens stepped into his position as the president of basketball operations.

“Yeah, I needed a break from Boston,” Ainge told reporters Tuesday, per CLNS Media. “And by the way, my 26 years in Boston were an amazing experience. I’ll always be grateful. … The things that I really cherished over those 26 years are the relationships I’ve developed and those will always be there. I’m really looking forward to building new relationships here with this organization, and I’m very excited about that.”

Ainge pushed back on the fact he was hoping to get a fresh start, though.

“No, that wasn’t it at all. Like I said, I loved my time in Boston, I loved the people I worked with. Heck, I was working with my son. That was a blast,” Ainge added. “… And ownership was great, and my staff was great. That had nothing to do with it.”

Ainge further shared, as he had in the past, the COVID-19 pandemic caused him to feel like the job wasn’t fun anymore with a heavier work load.

“I just feel like I needed to get away,” Ainge said.

Ainge previously kept the door open on a return to an NBA front office, but acknowledged Wednesday how there was a possibility, when he left Boston, that he wouldn’t return to the league.

Ainge told reporters he got the itch to return within the last few weeks.

“I’ve taken six or seven months off and I’ve got a good break,” Ainge said, sharing that he needed time away. “I feel like I’m energized to come back, and get back to work. This is a different role. It’s a unique role, getting the opportunity to work with ownership and work with (head coach) Quin (Snyder) and (general manager) Justin (Zanik) and what they’re doing. I’m anxious to get back and get to work.”

Ainge said he’s excited about his return and that his “juices are flowing.” 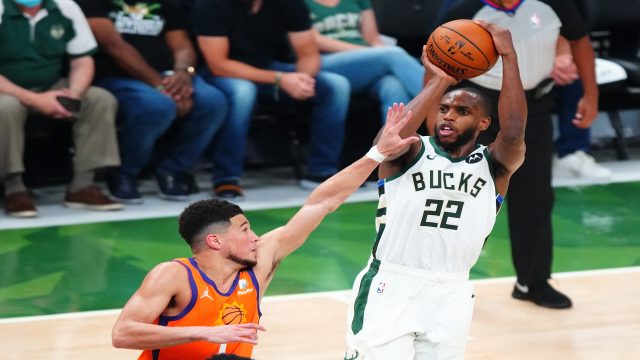 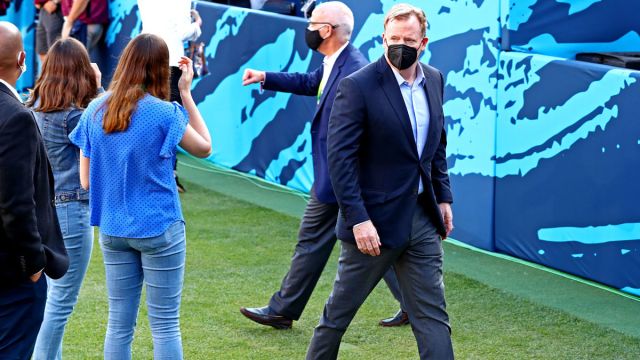