Many anticipated Danny Ainge would be back in the NBA (in at least some capacity) as soon as news broke that he was stepping down as president of basketball operations for the Boston Celtics.

And though Ainge himself never ruled out the possibility, it appears he didn’t expect it to come this soon.

The executive agreed to a role with Utah on Wednesday, just 26 games into the NBA season. Though his new position as CEO and alternate governor of the Jazz will be less intensive than the 24/7 job he had with the Celtics, he still was a bit hesitant, according to a piece published to The Athletic on Wednesday by Tony Jones and Jared Weiss.

“According to sources, (Jazz owner Ryan) Smith pushed significantly to convince Ainge to take the job,” the report said. “It was Ainge’s initial intent to sit out the season.”

Ainge revealed in a press conference with reporters that he “needed a break from Boston” after 26 years with the team. A heart attack and the COVID-19 pandemic led to some serious soul searching for Ainge, and now he’ll hopefully have a little more balance. 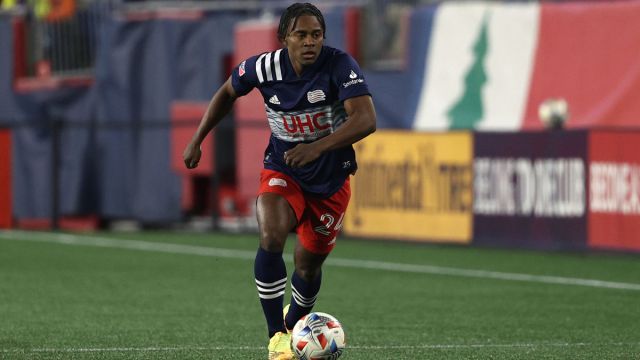