David Ortiz may very well be enshrined in Cooperstown in his first year on the Baseball Hall Of Fame ballot. But should that be the case, the Boston legend doesn’t want to do so alone — he wants former Red Sox teammate Curt Schilling to join him.

Speaking to reporters at The Sports Museum’s “The Tradition” gala on Wednesday, Ortiz offered a ringing endorsement of the longtime Boston pitcher, insisting he is worthy of a plaque.

“Every time I think about what he did in ’04, I would pay what I don’t have to play with a teammate like that,” Ortiz said, via Ian Browne of MLB.com.

The 55-year-old unsuccessfully requested to be removed from the ballot heading into his 10th and final year of eligibility, with the Hall of Fame’s board of directors unanimously rejecting that ask. In 2021, he ended up 16 votes short of entry. 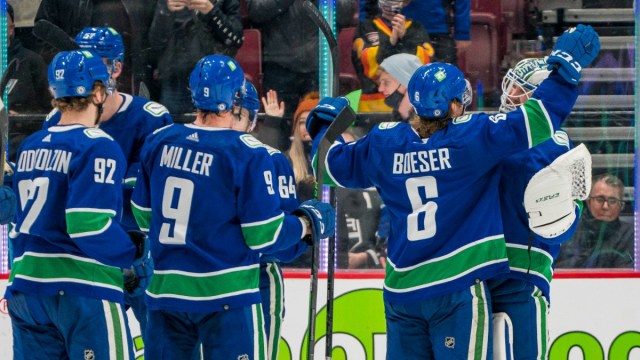 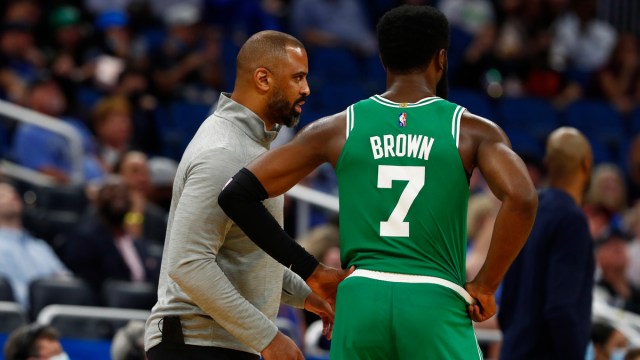