David Ortiz and Alex Rodriguez certainly have quite a bit of history that involves the Boston Red Sox-New York Yankees rivalry, so it’s fair to question if the two actually like one another.

The duo went from bitter enemies to co-workers during the Major League Baseball postseason, hosting the pre and postgame shows on FOX for years. Ortiz and Rodriguez have had their moments on screen when they’ve taken jabs at each other but also seem to get along quite well.

Ortiz was asked by NESN’s Tom Caron during The Sports Museum’s “The Tradition” event, and got a pretty clear answer.

“Look, he’s a good guy, man,” Ortiz said, as transcribed by Boston.com’s Tom Westerholm. “I’m telling you. The thing is, he’s got his own personality. In my case, I love you the way you are. I don’t want you to be the way I want you to be. …

Whether that sits well with Red Sox fans remains to be seen, but there’s clearly no bad blood between the two. 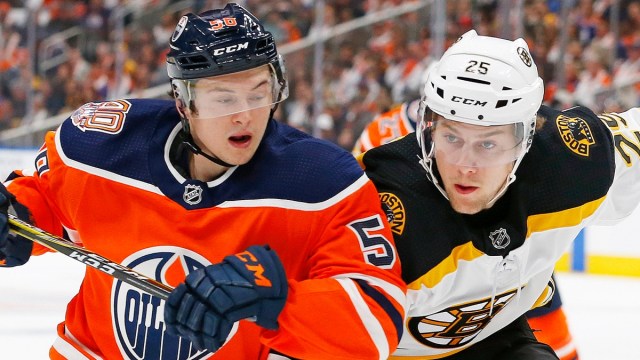 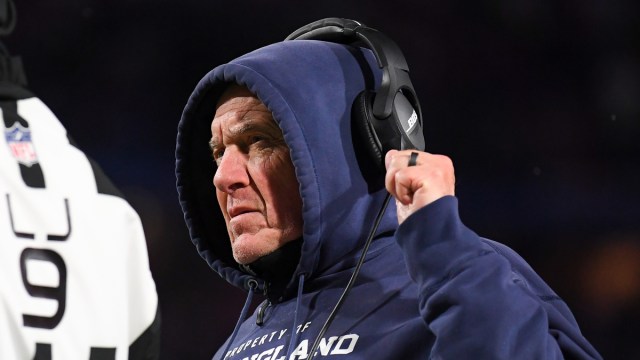