A New England Patriots announcement Thursday suggested they’ll have Matthew Judon back in time for Sunday’s matchup with the Jacksonville Jaguars.

Judon has been on the reserve/COVID-19 list since Monday, but he is one of three Patriots players scheduled to speak with the media on Friday, indicating the team expects the Pro Bowl outside linebacker to be activated by then.

Getting Judon back would be a major boost for New England’s defense. Though his productivity has dipped of late, he leads all Patriots defenders with 12 1/2 sacks (tied for the Bill Belichick-era franchise record) and ranks in the top 10 in the NFL in sacks, quarterback hits and tackles for loss. Judon also has played more defensive snaps this season than anyone else in the Patriots’ front seven, so he’d be a difficult player to replace.

Inside linebackers coach Jerod Mayo on Tuesday said the Patriots hoped to get Judon and starting inside linebacker Ja’Whaun Bentley back before Sunday.

As of Thursday morning, the Patriots had a total of six players on the COVID list: Judon, Bentley, linebacker Josh Uche, backup quarterback Brian Hoyer, defensive end Deatrich Wise and special teamer Brandon King. All six did not practice Wednesday.

Under new NFL protocols implemented this week, all six have a chance to return ahead of Sunday’s game, regardless of vaccination status. 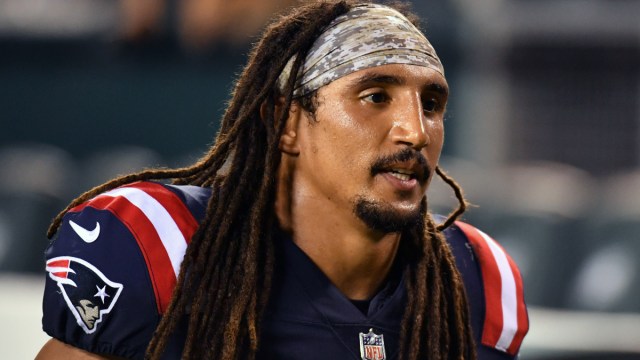 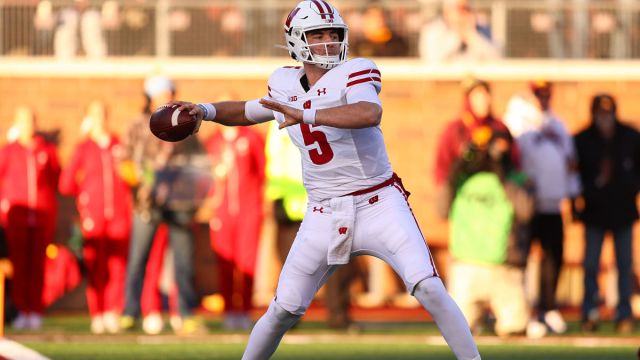