The New England Patriots might have received a great Christmas gift in the form of Kendrick Bourne.

A very happy Bourne took to Twitter on Saturday morning to share a revelation that could be of benefit to Bill Belichick, Mac Jones and Co.

“Juss got the best Christmas news ever,” Bourne tweeted.

The post very well could be referring to the wide receiver’s eligibility for Sunday’s all-important matchup with the Buffalo Bills. Bourne on Monday was one of four Patriots placed on the reserve/COVID-19 list, but his vaccinated status and apparent lack of symptoms left room for optimism that the 26-year-old would be able to suit up for Week 16.

Should Bourne receive the green light for the AFC East clash at Gillette Stadium, it would be a major plus for New England. The Patriots on Friday ruled out two key members of their offense — wide receiver Nelson Agholor and running back Rhamondre Stevenson — for Sunday’s game. 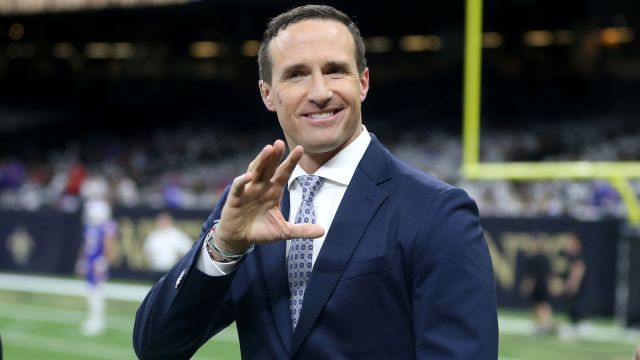 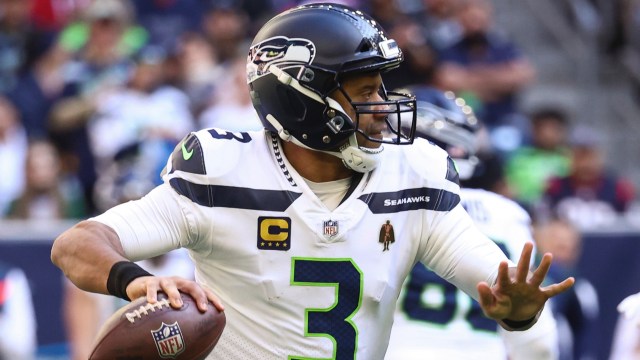