The New England Patriots and Buffalo Bills will square off Monday night at Highmark Stadium in a game with serious NFL playoff implications.

The spread and total have fluctuated a bit, especially with the forecast in Orchard Park calling for possible nasty weather, and that speaks to the unpredictability of the crucial AFC East showdown.

ESPN.com published a piece Friday in which its NFL Nation reporters offered a “bold prediction” for each game on the Week 13 schedule. Patriots beat writer Mike Reiss handled the Patriots-Bills matchup.

Patriots kicker Nick Folk leads the NFL with 31 field goals (on 34 attempts) and has made 50 straight attempts from within 50 yards, stretching back to last season. But that streak — which is the second longest in NFL history behind Ryan Succop’s 56 — will be snapped in Western New York, where the weather conditions are often unpredictable with wind and snow. In turn, Bills second-year kicker Tyler Bass, who is 20-of-23 on the season, will also be tested.

It’s not hard to imagine a tough night for kickers — and maybe quarterbacks? — if the elements play a factor. After all, Folk, while excellent this season for the Patriots, has battled through a left knee injury, and swirling winds and wet conditions could make life even more difficult.

That said, Folk, a 37-year-old with 14 NFL seasons under his belt, has been around for a while. He’ll probably be prepared for whatever Mother Nature throws his way. And the challenge simply will be whether he can physically overcome the adversity.

Nevertheless, Monday’s battle should be fun. 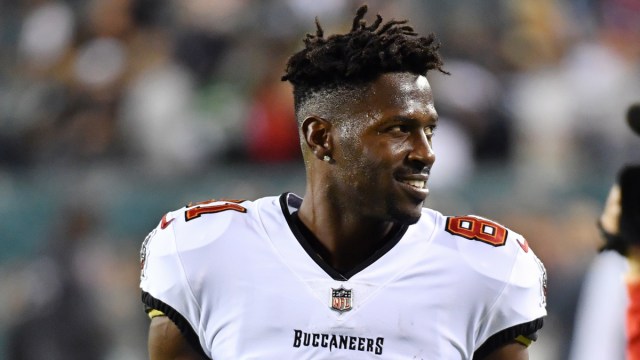 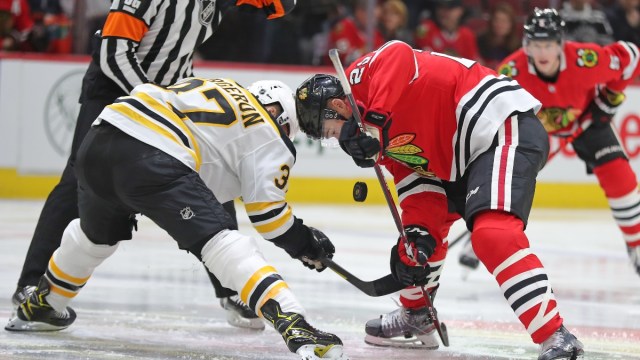