At least one person has benefitted from the NHL’s decision to nix its participation in the 2022 Beijing Olympics — former Boston University and New York Rangers coach David Quinn, who on Monday was named head coach of the Team USA men’s hockey squad.

Quinn originally was named an assistant coach for the Olympics under Pittsburgh Penguins head coach Mike Sullivan, who no longer will be able to participate as the NHL attempts to use the planned Olympic break to fill in the schedule gaps from a recent surge in COVID-19 cases.

He was an easy target for promotion, given he was the only member of the Team USA coaching staff not currently working in the NHL, according to Stephen Whyno of the Associated Press.

The 55-year-old spent five seasons at BU before he was named head coach of the Rangers. He was fired by the NHL squad in May after three seasons with the team.

The Rhode Island native, who played professionally in the AHL and IHL but never reached the NHL, won two Hockey East championships and racked up four NCAA tournament appearances — with a second-place finish in 2015 — during his time on Commonwealth Ave. 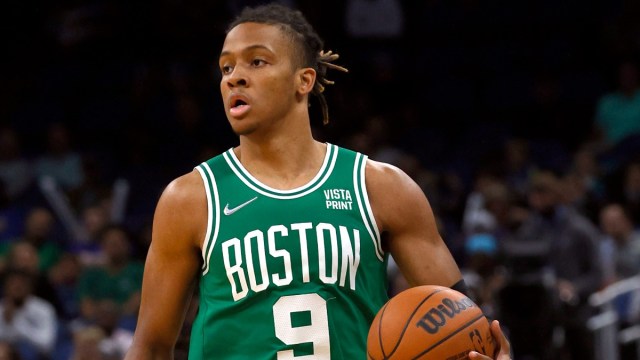 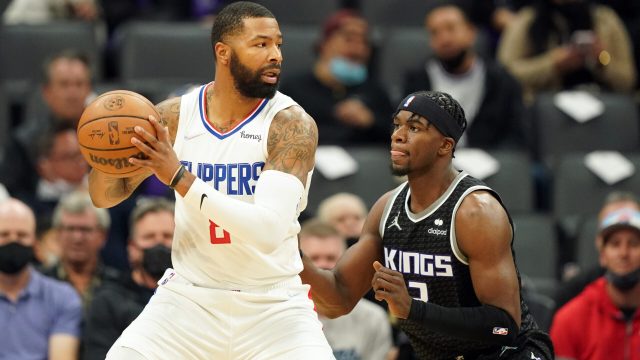 Marcus Morris Will be on Minutes Restrictions Against Nets