As such, Jones dropped in Mike Tannenbaum’s most recent NFL QB rankings.

Tannenbaum, a former NFL executive who in the past served as the New York Jets’ general manager and the Miami Dolphins’ executive vice president of football operations, every week on ESPN.com rates his confidence in each quarterback’s play. His rankings are based on the present, not future potential, and are a way to showcase who’s performing well and who’s struggling throughout the 2021 season.

Tannenbaum released another edition of his rankings Wednesday, three days removed from the Patriots’ 33-21 loss to the Buffalo Bills at Gillette Stadium in Week 16. He placed Jones at No. 17.

Jones completed just 14 of 32 passes for 145 yards with no touchdowns and two interceptions against Buffalo. The 23-year-old posted a career-worst 31.4 passer rating.

Jones ranked No. 12 after Week 15, during which New England lost to the Indianapolis Colts 27-17 at Lucas Oil Stadium but showed late life thanks in large to the rookie’s resilience.

Jones, at No. 17, now sits between Lamar Jackson of the Baltimore Ravens and Matt Ryan of the Atlanta Falcons in Tannenbaum’s QB rankings. Jackson has been dealing with an ankle injury that has sidelined him the past couple of weeks, while Ryan has been decent in his age-36 campaign.

Aaron Rodgers again topped Tannenbaum’s rankings, which include starting quarterbacks and backups potentially in line to fill in for QBs dealing with injuries. Patrick Mahomes, Tom Brady, Josh Allen and Joe Burrow rounded out the top five, with Justin Herbert slipping from No. 4 to No. 6.

It’s possible we’ll see more movement involving Jones, for better or worse, over the final two weeks of the regular season. The Patriots relinquished their AFC East lead to the Bills on Sunday and now occupy a wild-card spot. They need to find their footing, on both sides of the ball, and a Week 17 date with the lowly Jacksonville Jaguars could do the trick.

The Patriots close out the regular season with a Week 18 game against the Miami Dolphins, led by Jones’ former Alabama teammate, Tua Tagovailoa, a second-year QB listed at No. 14 in Tannenbaum’s most recent rankings (sandwiched between Ryan Tannehill and Kirk Cousins). 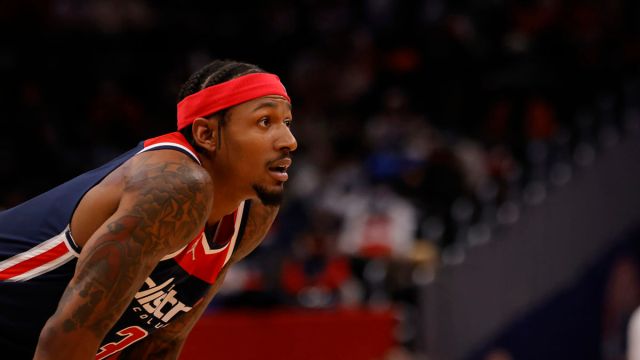 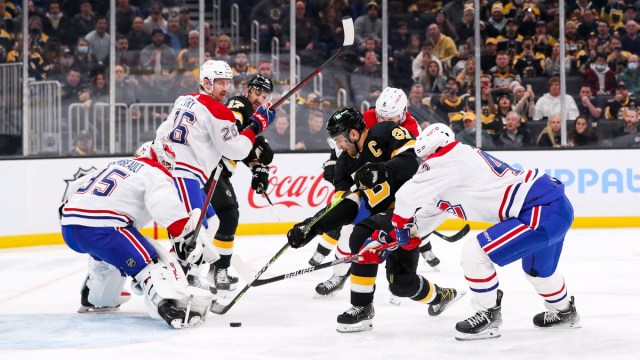 Bruins-Canadiens Game Scheduled For March 21 Now To Be Played Jan. 12