The Seahawks reportedly have no intention of even entertaining the idea of a Russell Wilson trade this offseason.

Wilson reportedly has a new list of teams he’d consider waiving his no-trade clause for: the Denver Broncos, the New York Giants and the New Orleans Saints. But according to NFL Media’s Ian Rapoport, those teams might not want to count on having a shot to pursue the star quarterback once the 2021 season is over.

“Last year, Russell Wilson wanted permission to talk to teams about a potential trade. The Seahawks denied it and eventually did not trade him,” Rapoport said Sunday on NFL Network’s “NFL GameDay.” “This is interesting because the Seahawks hold all the cards. They could go through the offseason, not trade him and say, ‘Just show up.’ That is the plan as of now. We’ll see where this goes.” 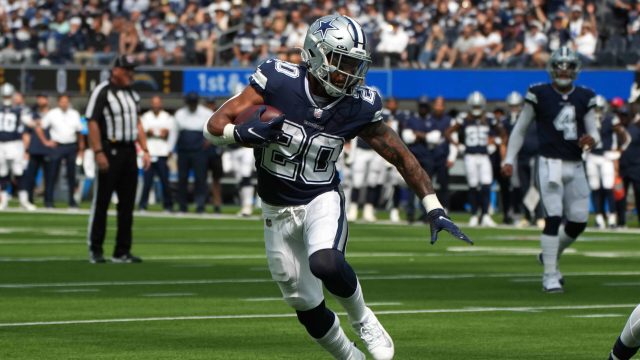 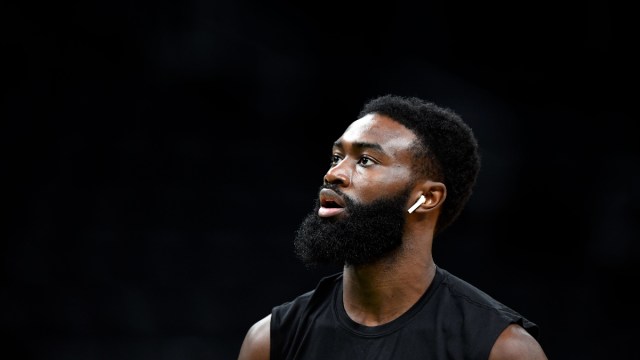