Jack Ahcan has the skill set to become a full-time NHL player, and he periodically displayed his tantalizing upside Saturday night.

The Boston Bruins defenseman made his NHL season debut in a loss to the Tampa Bay Lightning, marking his fourth career NHL game. A physical, if undersized, two-way defenseman with a gifted ability to move the puck, Ahcan didn’t shy away from puck battles or getting involved in the offense, ultimately finishing with two shots on net.

The 24-year-old has been tremendous in the AHL this season, and Saturday was an impressive showing not only because of his NHL inexperience, but also because he basically got thrown into action after not playing all week due to a COVID-19 shutdown for the Providence Bruins.

“Jack did a good job tonight. He was called upon, he played hard,” Bruins coach Joe Sacco said after the game. “We wanted him to move the puck, transition, hopefully be able to make some plays at the blue line but be responsible defensively. He did that.”

Ahcan was returned to Providence, along with Oskar Steen, after the game, but that very well might have just been a paper transaction. If the Bruins are without Jakub Zboril any longer, Ahcan might get another look with the big club sooner rather than later. 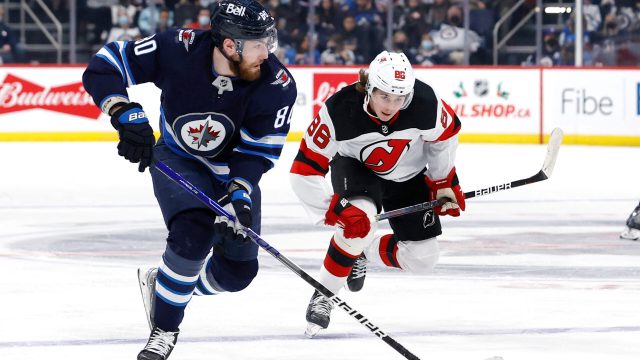 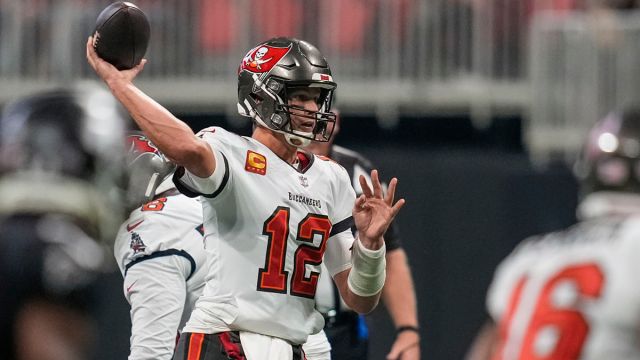