Speaking Monday for the first time since the Patriots’ 14-10 win over the Bills last week, offensive coordinator Josh McDaniels offered a long, detailed response explaining his unorthodox approach — New England’s way of combatting extreme winds that hammered Buffalo that night — and commending rookie quarterback Mac Jones for his quietly important role in it.

Here is a full transcript of McDaniels’ comments (emphasis ours):

“Mac’s great. I think that the No. 1 thing I can say about him is that he cares most about winning. This is not for personal statistics or glory or anything like that. I think that’s why you have a lot of people feel the way they do about him as a person, as a young guy on our team. Certainly, the most important thing was that we were able to win the game. And yeah, circumstances and the situation during the course of each game really dictates how the game flows and then how, in turn, you call the game. At least it does for me.

“I can’s speak for anybody else. I just know that I’m keenly aware after 18 years of doing this of how the game is kind of taking form. And if the game requires us — as you’ve seen — if the game requires us to throw it 50-some times, like it did against Tampa this year and we didn’t run it very well, and we didn’t run it very much, either, then we were willing to do that, because that’s what was required based on circumstance and situation.

“In this game, could we have thrown it more? 100 percent. No question about it. That’s on me, and any blame that would be assessed would have been to me. But just in terms of trying to manage the situation, the game, also trying to be really present in the moment of following what’s happening when we’re running the ball — what are we doing? Are we having enough success to stay in second-and-short? Are we not? What’s the risk/reward of doing something into the wind versus handing it off another time? There’s all those things you’re weighing, and I don’t think there’s a right or a wrong.

“Could we have thrown it 15 times? Yeah, probably. Would it have incurred some risk? Most definitely, depending on the way you were going. And the wind the other night was not one direction only. It wasn’t like it was going like this, and that was it. There was some cross-wind, and there was some this way. It was mostly going towards the tunnel end, but there was definitely a switching of the wind there, too.

“I have a lot of confidence in (Jones). I watched every throw he made in pregame. I watched every throw in warmups. I was aware of how his ball was traveling, as well as Buffalo’s. You want to kind of try to keep your eyes on how it’s going, because both guys give you a good — you’re taking stock in how the ball’s traveling going this direction? How’s the ball traveling going that direction? What kind of ball might you need to throw if we’re going this way, etc.? There’s a lot that goes into it.

“Like I said, we certainly could have thrown the ball more during the course of the game, but I think there was an element of, how was the game flowing and what’s the best thing to do as the game is progressing? So, that’s just the way it played out. It was a short film session for him relative to the passing game.

“But I will say this: Mac, although he didn’t throw the ball a lot, he had a lot to do with what we were doing. Obviously, you guys know the quarterback’s responsibility is numerous here, and so he was involved in trying to get us in a lot of good plays, which he did a good job of, and setting our blocking schemes and distributing people and all the rest of it. So, although not a challenging night throwing the ball for him, he had his hands full with some of the things we were asking of him at the line of scrimmage, and I thought he handled it really well.”

Jones completed 2 of 3 passes for 19 yards against Buffalo and also rushed for a first down on a QB sneak. He and the Patriots will visit the Indianapolis Colts this Saturday night. 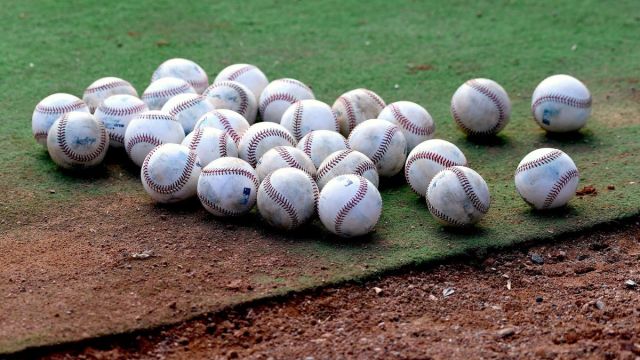 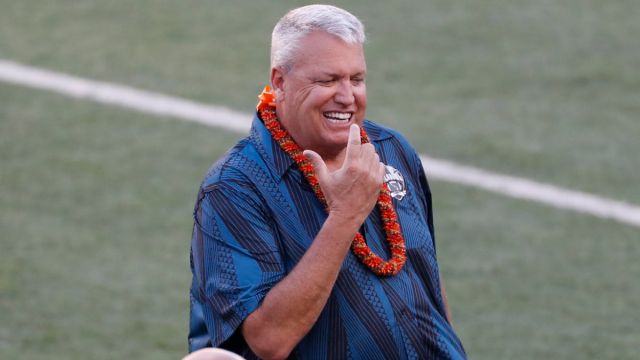