Calling the wrong number usually is frustrating. For a few members of a high school boys basketball team, it gave them quite the story to tell.

Students at Notre Dame Prep in Pontiac, Michigan mistakenly added Tampa Bay Buccaneers cornerback Sean Murphy-Bunting to a group chat, whose phone number was one digit off from a teammate of theirs.

Long story short, the freshmen thought they were being pranked when the random recipient revealed who he was. To prove his identity, Murphy-Bunting ended up FaceTiming the team and introducing them to some of his own teammates.

Leonard Fournette, Mike Evans, Rob Gronkowski and Richard Sherman all made guest appearances, with Fournette entertaining the kids for about 10 minutes while Tom Brady finished up a meeting to say hello.

“They were shocked,” Fournette told ESPN’s Jenna Laine in a piece published Thursday about the moment he gave the phone to Brady. “I think that’s, to guys in high school, Tom is the figure for them. You know what I mean? Who wouldn’t want to look up to a guy like that?”

Brady had no clue what was going on when he was handed the phone, but it was a pleasant surprise for him too. Especially since the kids were from the state he played college football for.

“Even better,” Brady told ESPN about the team being from Michigan. “That was fun. That was really fun. It was really good to see all those young kids hyped up. 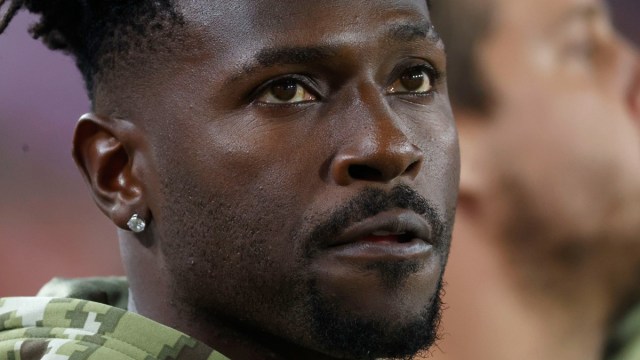 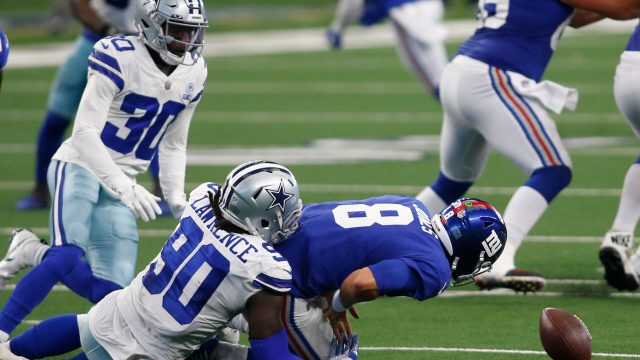 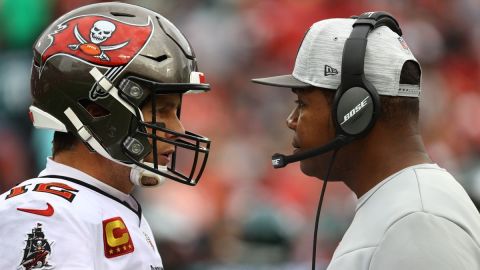