Isaiah Thomas Available For Mavericks Vs. Kings After Signing Contract Skip to content

Teams around the NBA largely are being hampered by a rise in COVID-19 cases, but it’s working out pretty well for Isaiah Thomas.

The former Boston Celtics guard signed a 10-day deal with the Los Angeles Lakers under the league’s hardship exemption, and nearly as soon as that expired, he was on a similar deal with the Dallas Mavericks.

The Mavericks revealed Wednesday they signed Thomas in the midst of their COVID-19 outbreak, and he was available for the team during its game against the Sacramento Kings that night.

Thomas appeared in four games during his recent 10-day stretch with Los Angeles, averaging 9.3 points in 25.3 minutes. He signed with the team following an impressive G League debut, where he dropped 42 points.

A two-time All-Star with the Celtics, Thomas averaged 18.0 points through 532 games in his 11-year career entering Wednesday night.

Dallas had seven players out due to health and safety protocols Wednesday, including Luka Don?i?, Maxi Kleber and Boban Marjanovi?. 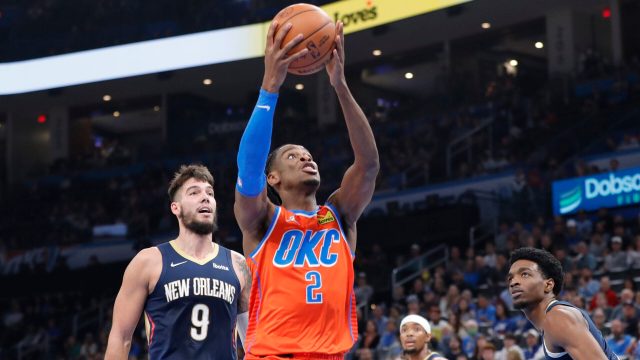 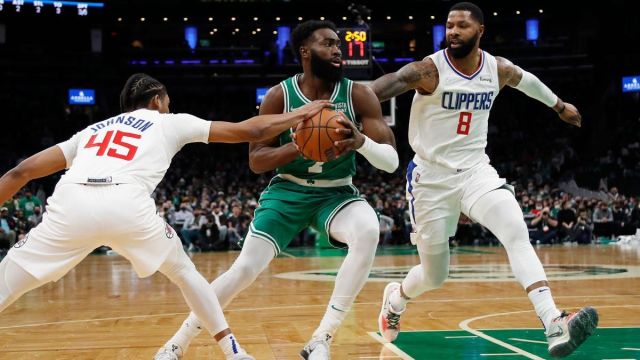