It hasn’t been an easy road to the NHL for Jack Studnicka, but with the ongoing COVID-19 situation the Boston Bruins are facing, he has a prime opportunity in front of him to prove he belongs.

Studnicka made a case to begin the season with the Bruins after bulking up in the offseason. He ended up getting recalled due to early injuries throughout the roster. But those players became healthy again and he was sent back to the AHL.

The center once again will get the chance to show the Bruins what he’s capable of as he figures to center the second line with Jake DeBrusk and Oskar Steen when Boston takes on the New York Islanders on Thursday night.

“There’s an opportunity for Jack Studnicka,” head coach Bruce Cassidy said over Zoom. “We would like to see him take some steps here. It’s an opportunity now, without a centerman who plays a lot of minutes in the lineup.”

Cassidy on Wednesday noted Studnicka has been “uneven” while playing in Providence, so Studnicka certainly will need to be better than that for the Bruins if he will be here for at least 10 days while those in protocol recover.

The 22-year-old likely will see extended ice time being in a top-six role, so he’ll need to make the most of what’s in front of him during this time if he wants to prove to be a viable part of the Bruins’ lineup going forward. 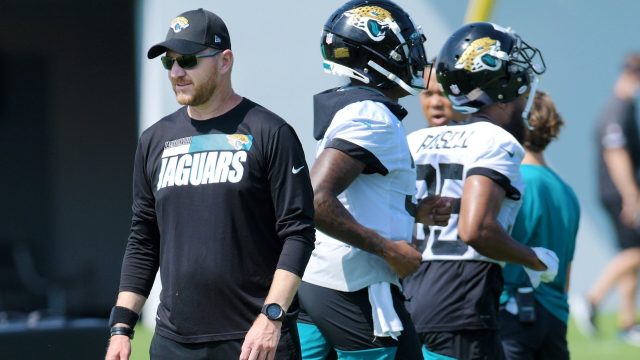 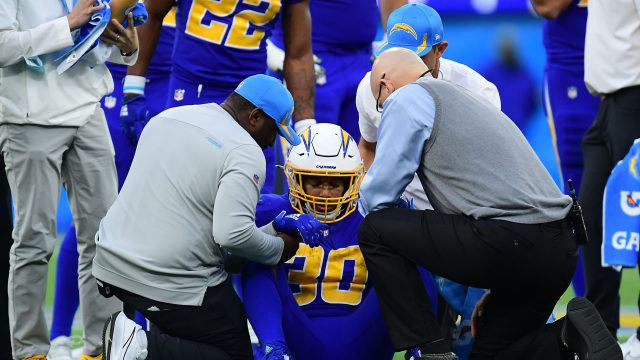 A Light Workload For RB Austin Ekeler on Thursday vs. Chiefs?