Collins’ agent, David Canter, seemed to indicate on Twitter that the New England Patriots linebacker will be activated off injured reserve ahead of Monday night’s matchup with the Buffalo Bills at Highmark Stadium.

Collins sat out the Patriots’ last three games after suffering an ankle injury in a Week 9 win over the Carolina Panthers. He began practicing Wednesday, and team-released photos revealed he traveled with the team to Buffalo for Monday’s game.

Getting Collins back will add depth and athleticism to a New England defense that likely will be without hybrid safety/linebacker Kyle Dugger. Dugger is on the reserve/COVID-19 list and is “highly unlikely” to play against Buffalo, per a report Monday from The Athletic’s Jeff Howe.

Now in his third stint with the Patriots, the 32-year-old Collins has appeared in five games for New England this season, logging seven tackles, one sack, two tackles for loss, two quarterback hits and one interception. 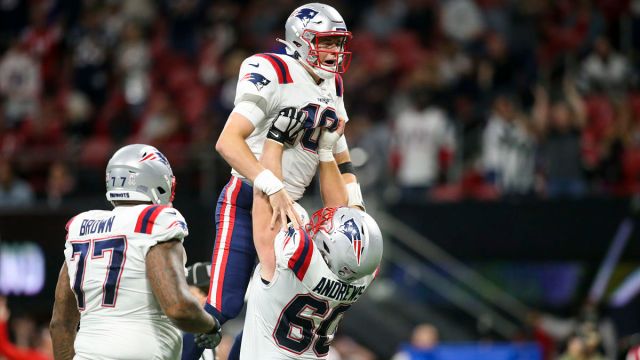 Boomer Esiason Believes Patriots Will Beat Bills With This ‘Recipe’ 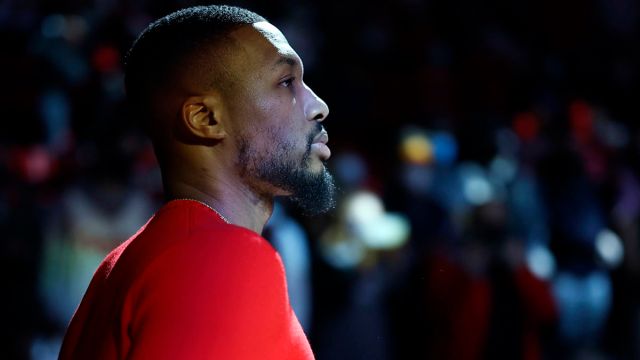 NBA Rumors: Damian Lillard Would Like To Play With This Star