The Boston Celtics need something, anything, to get their season on track. Their latest hope is that Jaylen Brown will be what they need.

Brown has been dealing with a nagging hamstring injury, which kept him out of all five of Boston’s games on the West Coast, four of which the Celtics lost.

The 25-year-old is a huge part of what Boston does on both ends, so he should provide a jolt potentially as soon as Monday against the Milwaukee Bucks. Head coach Ime Udoka indicated Brown is again available to play.

“You can see that the burst is back,” he noted, via the Boston Herald’s Mark Murphy. “He’s stepped it up throughout the week, especially on that trip he ramped it up, and he feels good after workouts. That’s the main thing – how his body recovers, not having soreness or any tightness.”

It’s worth noting that after facing the Bucks on Monday, the Celtics won’t play again until Friday against the Golden State Warriors. While facing the Bucks without Brown makes the task even tougher, it would make some sense to hold him out against Milwaukee from a health standpoint

However, Udoka sounded pretty confident that Brown would play Monday, noting that his minutes limit will be around 30. 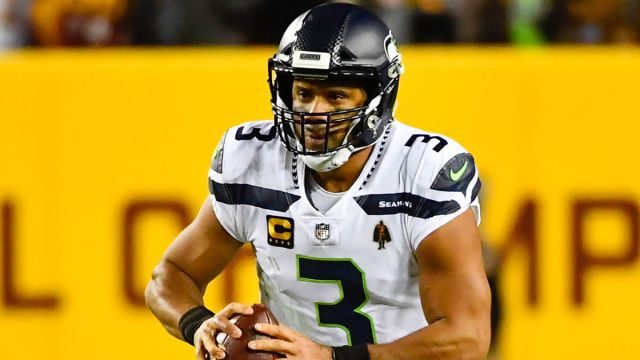 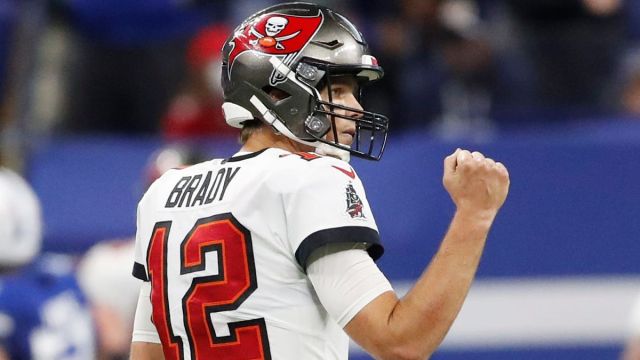