The Boston Celtics bought the dip on Josh Richardson.

Acquiring him from the Dallas Mavericks after he experienced two down years, Boston pretty much extended him the second he got here. And so far, he’s been one of its most underrated pieces — especially with all the absences the Celtics have endured thus far.

With his versatility and consistency alone thus far, it’s been worth the investment.

“I think I just bring a good spark off the bench,” Richardson told The Boston Herald’s Mark Murphy, self-evaluating how he’s fit with Boston.

“Either way, whichever way the game is going, I think when I come on the court I can kind of sway it in our favor, whether it’s on offense or defense or just like diving on the floor,” said the veteran wing player. “I can be better being a little more consistent with my aggressiveness on offense and just keep knocking my threes down at a higher clip. I think I can be doing a better job there.”

Richardson is averaging 3.1 attempts from deep per game at a 34.0% clip, though the entire team is underperforming there, ranking 24th in the NBA in team field goal (43.8%) and 3-point shooting (32.9%) per Sportradar.

With Jaylen Brown missing a lot of time, Richardson has had the opportunity to rise up in the ranks of the depth chart.

“A little bit, but not too much,” Richardson told Murphy of how his role changes with Brown unavailable. “We have so many pieces on this team, but yeah I think it definitely changes a little bit from when it’s usually Jaylen or (Jayson Tatum) on the court, so that’s most of the offense. So now it’ll just be JT and we’ll have to bridge that gap.” 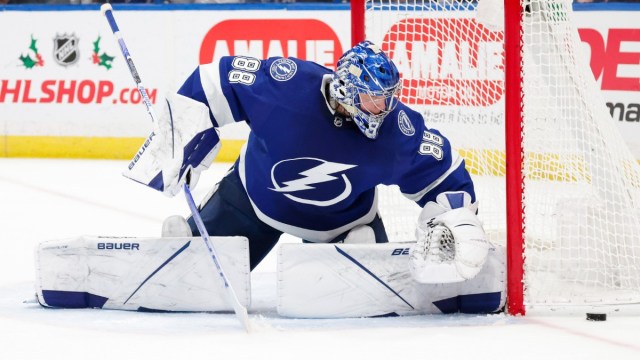 Andrei Vasilevskiy, Lightning Come Into Town For Matchup Vs. Bruins 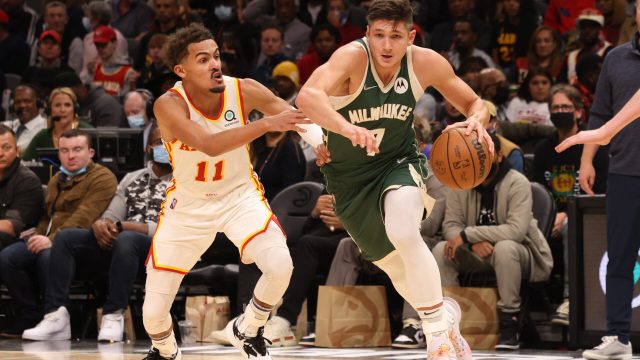