The Boston Celtics have made blowing first half leads a trend in 2021.

Boston entered its New Year’s Eve clash with the Phoenix Suns losers of three straight games but in two of those games looked in total control before the second half came around. The Celtics held a 15-point lead at halftime against the Milwaukee Bucks on Christmas Day and followed it up with an 11-point lead Monday against the severely undermanned Minnesota Timberwolves. But in both cases, the Celtics fell apart in the second half.

Boston jumped out to a quick lead once again Friday against the Suns and entered the locker room at halftime holding a 26-point lead. However, Celtics wing Josh Richardson didn’t get ahead of himself when speaking to NBC Sports Boston’s Abby Chin at the end of the half.

“I just want to talk about it after the last half because we’ve got a history of some games blowing leads, so I’m not getting too happy about it,” Richardson said on NBC Sports Boston’s broadcast. “But we’ll talk about it in the locker room and come out locked in the third quarter.”

At least the Celtics are aware of the issues that have been plaguing them. 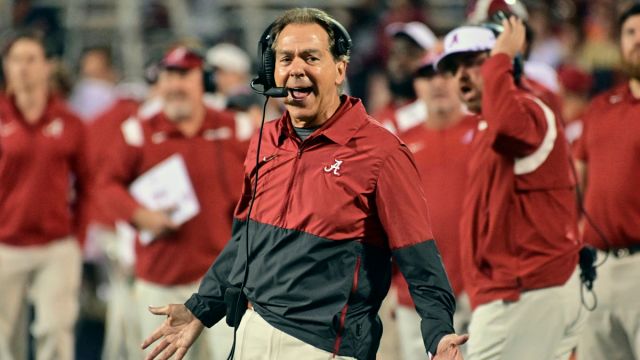 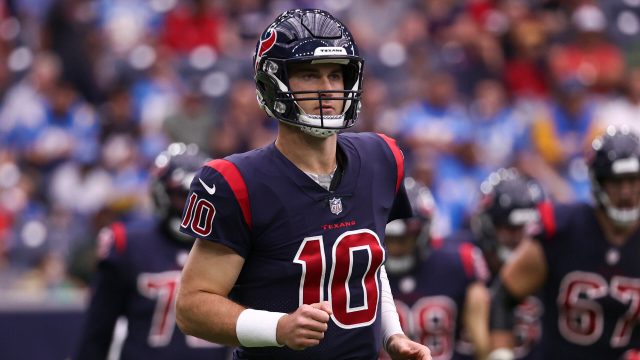