The goalie situation always was a question mark for the Boston Bruins going into the 2021-22 NHL season.

Between Jeremy Swayman going into his first full year and Linus Ullmark adjusting to a new locker room after spending six seasons with the lowly Buffalo Sabres, many wondered how they’d fare in a spot that was held down by Tuukka Rask for several years.

Rask had been practicing with the Bruins and has been spotted at Warrior Ice Arena of late as he rehabs from offseason surgery to repair a torn labrum in his hip. Bruins general manager Don Sweeney has not been shy about saying Rask likely “will be part of our group” if and when the longtime goalie wants to return.

Just a few weeks ago, the tandem of Swayman and Ullmark were fine, but that was it. They were struggling with trying to steal a game here and there for Boston and letting in goals they should have stopped.

Fast forward a few games, the tandem has been looking like what fans (and the Bruins) were hoping for at the beginning of the season.

Just look at Thursday’s game against the Edmonton Oilers, a team that beat the Bruins earlier this season, when Ullmark stole the game and made some incredible saves en route to a 3-2 win.

“Good for him, because certainly we needed that from him at certain times (Thursday),” assistant coach Joe Sacco told reporters after the win. “Overall, he played a fantastic game today.”

Thursday marked Ullmark’s first start in nearly two weeks due to Swayman playing well and Ullmark battling a non-COVID illness. But on the second night of a back-to-back, Ullmark got the nod and made the most of it.

Swayman has a .922 save percentage while Ullmark is sitting at .917. The former last won Dec. 2 when he shut out the Nashville Predators, has not won a game since.

The duo certainly has been playing better of late. It could be because Sweeney called the tandem just “OK” or a potential return of Rask could be lighting a fire under them to play a complete game.

The Rask talk won’t go away until he makes a decision. But with January getting closer and closer, it’s sure to heat up, especially if Swayman and Ullmark continue to play the way they have.

The Bruins are back in action Saturday night against the Calgary Flames at 10 p.m. ET. Pregame coverage begins at 9 p.m. on NESN.

How Bruins Were Able To Regroup As Team Before Finding Way Vs. Oilers 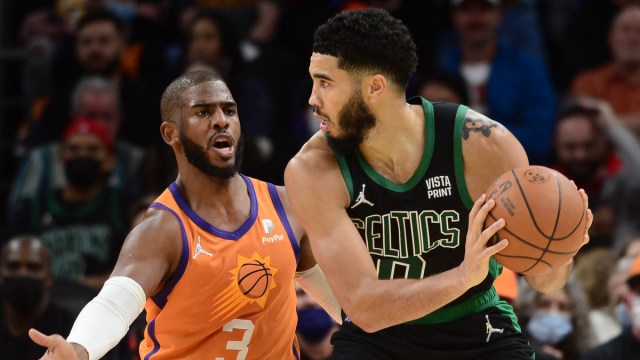 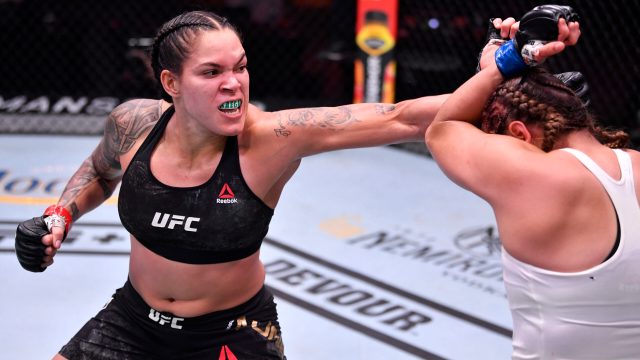