Count Kiké Hernández as someone who is excited the Red Sox agreed to a one-year contract with Kevin Plawecki.

The teammates both played their first season in Boston in 2021 and will be sticking around for at least another year.

Hernández took to Twitter to express his excitement — with a fun little twist — to have Plawecki remain with the Red Sox.

“I’m in the corner, watching you sign it, ohhhh ohhhh ohhhhh!!!,” Hernández tweeted.

You probably remember Plawecki was the reason behind “Dancing On My Own” became the anthem of the 2021 Red Sox throughout the postseason. The catcher, along with Andrew Benintendi and Kevin Pillar, constantly played the song during the 2020 season, and the team just kind of naturally adopted it after that.

We’ll see if Plawecki continues to play the song next year, or if there will be a new one coming out of his speaker in the clubhouse. 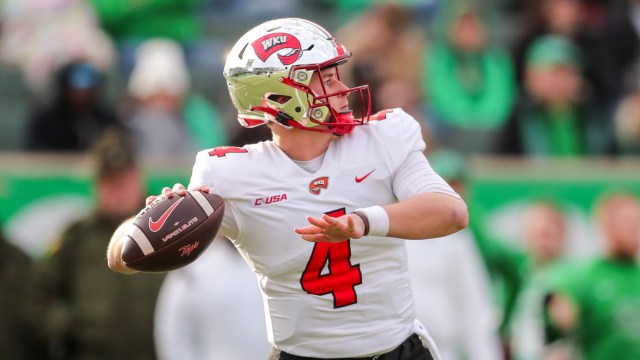