David Pastrnak is off to a slow start for the Boston Bruins, but Bruce Cassidy isn’t worried about his top-line forward.

Pastrnak has just eight goals in 26 games this season, but it’s not for lack of effort by any means. In fact, he’s averaging over four shots on net per game. He’s just been hitting the post quite a bit.

At some point the luck has to turn for Pastrnak, right? Cassidy seems to think so.

“I think his game overall has been good,” Cassidy told reporters Monday. “I think it was a bit of a slow start. We addressed that and maybe reasons why earlier. I think he’s certainly gotten over the hump in that area. His legs are under him. To me, he’s had some tough luck around the net. I think early on he wasn’t shooting, then he started shooting.

“I can’t remember him hitting so many posts in such a short stretch of games, to be honest with you. If a couple more of those go in, all of a sudden maybe you’re not talking about his numbers being down. For me, that’s the positive. I think he’d tell you the same thing. If he goes two or three games and he’s not getting any looks, that’s when as a coach I’d be worried, and as a player he’d be worried.”

Pastrnak said himself he has had some awful luck in front of the net, but was hopeful the extra time off due to the NHL pausing operations and postponing Bruins games until at least Jan. 1 would serve him well.

“… At the end of the day, like I said, he’s too good of a player to worry about him not scoring going forward. It’s too short a sample size and he’s had too many good looks for us to worry about it,” Cassidy said. “We need it obviously, and we want that shooting percentage to go up. I think it’s only a matter of time.”

The Bruins are back at practice this week for the first time since Dec. 15. They don’t play again until Jan. 1 when they host the Buffalo Sabres at TD Garden, but we’re sure Pastrnak is antsy as ever to get back to his scoring ways. 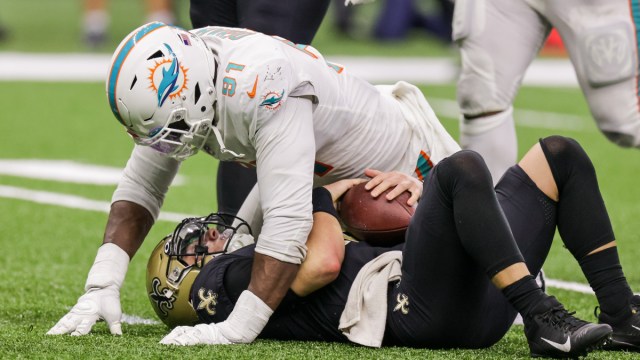 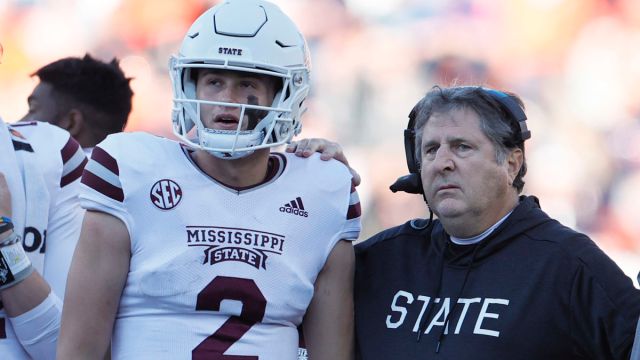