LeBron James May Be Available Vs. Celtics After False Positive Skip to content

LeBron James appears to have fallen victim to a false positive COVID-19 test.

The Los Angeles Lakers superstar entered the NBA’s health and safety protocols Tuesday after testing positive, but after rigorous testing since, he’s been cleared to return.

So when the Celtics travel to LA to take on the Lakers next week, it’s likely that James will be available to play.

“James was originally placed in the Protocols on Tuesday, November 30 after a series of tests delivered conflicting results, including an initial positive test that was collected on November 29,” an NBA statement read. “Additional testing confirmed that he is not a positive case.

“In accordance with the Protocols, and the consistent testing practice that has been in place since the 2019-20 Season Restart in Orlando, the sample that produced the initial positive test was re-run twice and returned one negative and one positive result on two different PCR instruments. As a result, James underwent additional testing on November 20, with one test returning a negative result and a second test resulting in a clinically inconclusive result.”

James has been tested eight times since Saturday, according to Dave McMenamin of ESPN. He’ll return Friday against the LA Clippers.

The Celtics and Lakers play Tuesday at 10 p.m. ET. 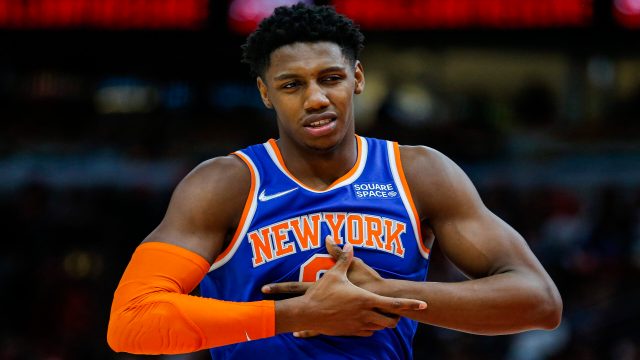 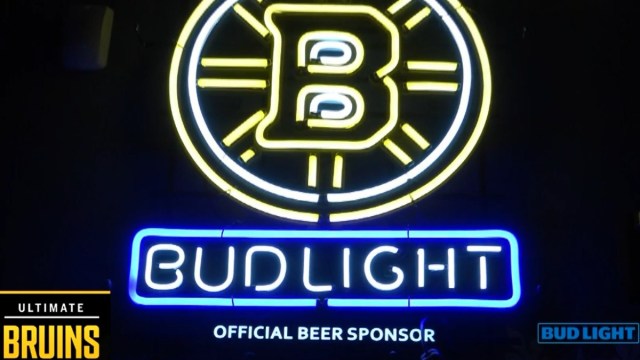 Ultimate Question Of The Week: What Is Your Favorite Amusement Park Ride? 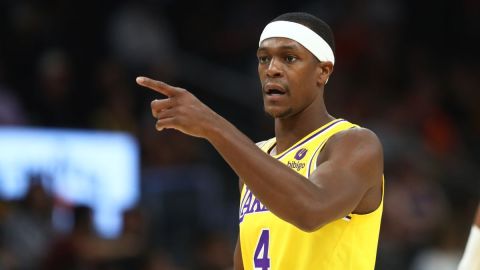 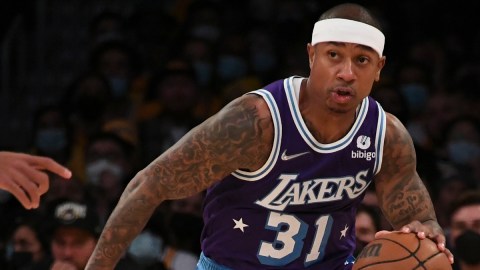 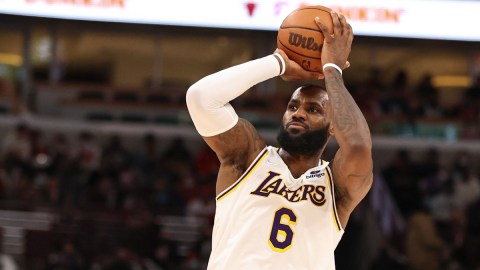 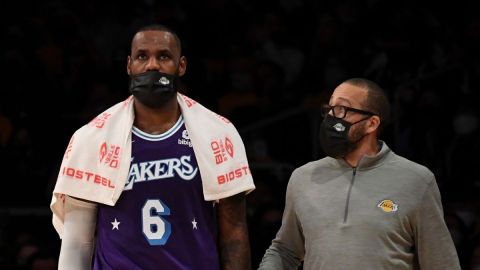