Liverpool claimed a point with a 2-2 draw following an action-packed encounter with Tottenham Hotspur on Sunday afternoon.

Spurs took the lead through Harry Kane, but the Reds leveled via a clinical header from Diogo Jota in the first half at Tottenham Hotspur Stadium.

The home team was then thwarted by a string of fine saves from Alisson Becker before Andy Robertson headed in from a Trent Alexander-Arnold cross to put the visitors in front on 69 minutes.

Tottenham equalized soon after when Alisson misjudged a ball forward, enabling Son Heung-Min to roll it over the line.

Liverpool was reduced to 10 men soon after, with Robertson shown a red card following a VAR check after initially receiving a yellow for challenge on Emerson Royal; however, the visitors were able to hold out to take home a share of the points. 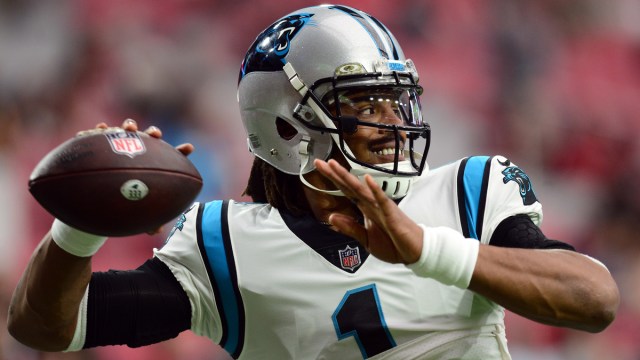 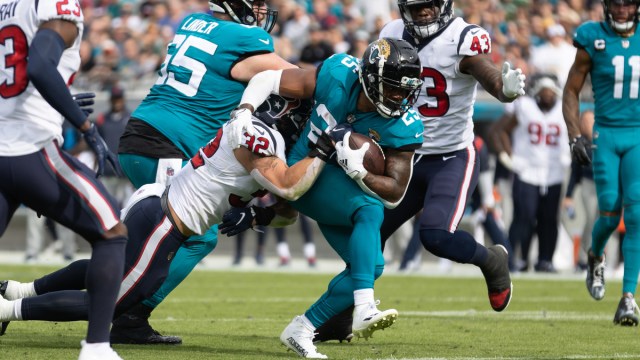