A Bills fan tried to make a couple of funnies at the expense of Mac Jones and Bill Belichick on Monday night, but the quality of their jokes is up for debate.

Boston Herald reporter Andrew Callahan snapped a photo of a Buffalo fan who brought a double-sided sign to Highmark Stadium for the Week 13 showdown between the Bills and New England Patriots. One side took aim at Jones, while the other attempted to troll Belichick.

New England and Buffalo both will look to get the last laugh Monday night. Whichever team prevails will enter Week 14 as the leaders in the AFC East. 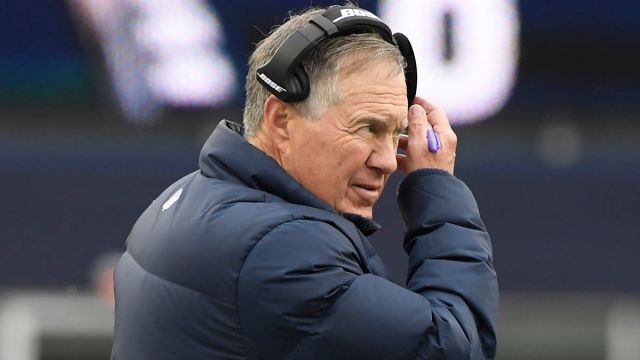 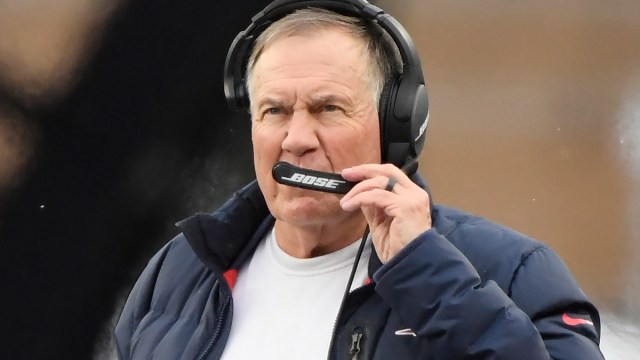