Mac Jones' Cold-Weather Attire Vs. Bills Wasn't What Everyone Thought Skip to content

FOXBORO, Mass. — No, that wasn’t a scuba suit Mac Jones was wearing underneath his New England Patriots uniform Monday night.

The rookie quarterback confirmed Wednesday he did not adopt Tom Brady’s preferred method of insulation during the Patriots’ cold and windy 14-10 win over the Buffalo Bills at Highmark Stadium.

Jones sported a black hood and black long-sleeve shirt for what was the second cold-weather game of his young NFL career. Temperatures were in the 30s the previous week when the Patriots defeated the Tennessee Titans at Gillette Stadium, though that game did not feature havoc-wreaking wind.

The blustery conditions turned Jones into little more than a spectator Monday night. He attempted just three passes in the win — the second-fewest by any NFL team since the 1970 merger — with New England running the ball on 46 of its 49 offensive snaps.

The Offensive Rookie of the Year front-runner did contribute something to that ground-and-pound attack, taking back-to-back QB sneaks on a second-half drive that produced a Nick Folk field goal. Jones went 2-for-3 passing for 19 yards in the victory, which kept the Patriots atop the AFC East and conference standings heading into their bye week. 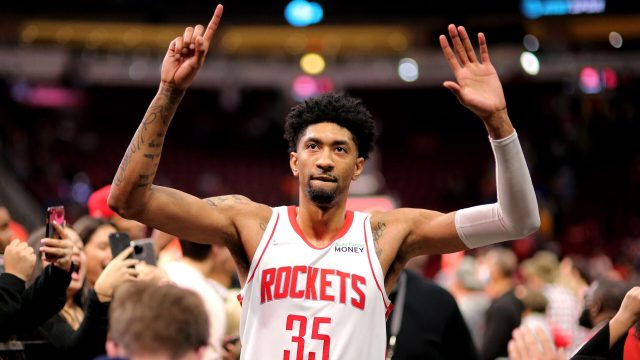