The FS1 talking ahead, and notorious Patriots hater, had a predictable reaction to the rookie quarterback throwing just three times in New England’s 14-10 victory over the Buffalo Bills. If you’ve watched “First Things First” at all since the start of the NFL season, you already know about Wright’s viewpoint: Bill Belichick and the Patriots don’t trust Jones, and consistently scheme around his shortcomings.

Well, Wright played the hits Monday nights, and the results were obnoxious.

He even called Belichick “the greatest football coach ever.”

The Patriots clearly did not trust Jones’ ability to throw the ball in swirling winds, but that does not reflect their overall confidence level in the rookie quarterback. Monday night’s game was rather unique.

Jones and New England now will enjoy a bye week before facing the Colts in Indianapolis on Saturday, Dec. 18. 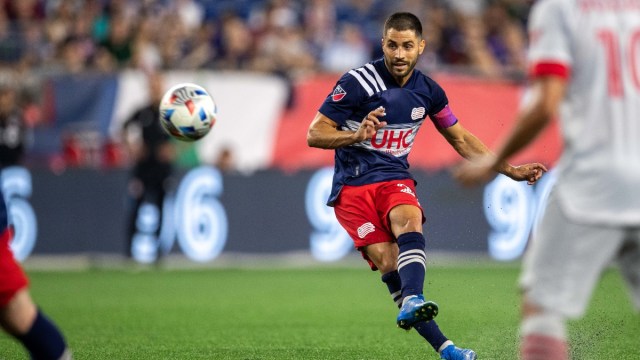 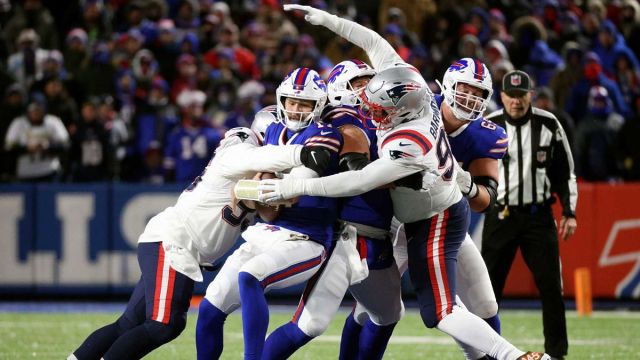