The Battle of Alberta might not be the biggest rivalry between two Canadian teams anymore. No, that title might now belong to the Winnipeg Jets and Toronto Maple Leafs.

The two teams, dating back to before this season, haven’t liked each other. Neal Pionk attempting to flatten Mitch Marner on an empty-netter attempt last season helped ramp up the tensions between the two sides, and things got downright nasty Sunday in Manitoba.

And, of course, Pionk was at the center of it again.

The first two periods started off relatively fine, but with the Jets up 5-3 in the third period, things began unraveling.

A little over a minute later during the 4-on-4, young Leafs defenseman Rasmus Sandin, a rising star, dashed through the offensive zone and cut to the middle as he got a shot off. Pionk came skating over, and went knee on knee with Sandin, sending the 21-year-old crashing to the ice in pain. The Leafs thought it was dirty, and Sandin had to be helped off the ice. It was the kind of collision that could end someone’s season.

It was at that point Meier and Anderson lost control of the game.

Pionk didn’t receive a penalty on the play, so the Leafs decided to take things into their own hands. That resulted in Jason Spezza launching at Pionk as he fell to the ice, driving a knee into the blueliner’s head.

In a center ice face-off thereafter, Sheldon Keefe brought out Wayne Simmonds and Kyle Clifford, so you knew where things were heading at that point.

Watch the whole “gong show,” as Matthews put it afterwards, take place here — from the Pionk hit on Sandin to Spezza’s headshot and the ensuing scraps.

All told, Toronto finished with 31 penalty minutes while the Jets had 21, and Winnipeg won the game 6-3.

For better or for worse, the Leafs and Jets aren’t scheduled to play again until March 31. 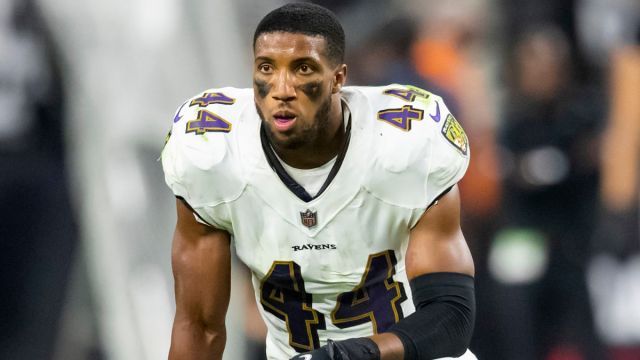 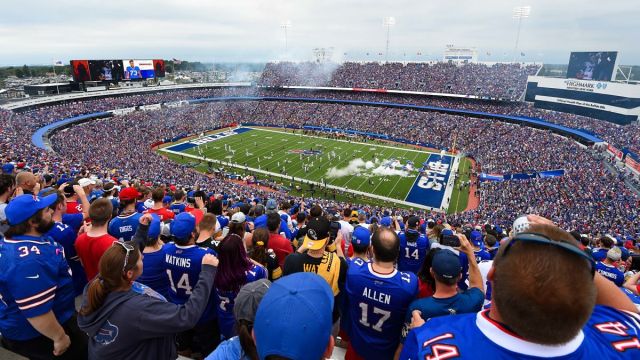