One Boston fan’s prayers weren’t answered, but that didn’t stop Matthew Judon from having a little fun on Twitter.

The Patriots linebacker was placed on the NFL’s reserve/COVID-19 list Monday, putting his status for New England’s Week 17 game against the Jacksonville Jaguars in doubt.

Earlier that same day, Boston Celtics star Jayson Tatum entered the NBA’s health and safety protocols, and one fan took to Twitter to say he was “praying” the duo didn’t test positive for the virus.

It prompted a funny response from Judon:

“You praying wrong,” Judon tweeted back.

Judon went on to say he’d “be back soon.”

Under the NFL’s new protocols, Judon, who is vaccinated, would be eligible to return for the Week 17 matchup should he provide two negative tests 24 hours apart. 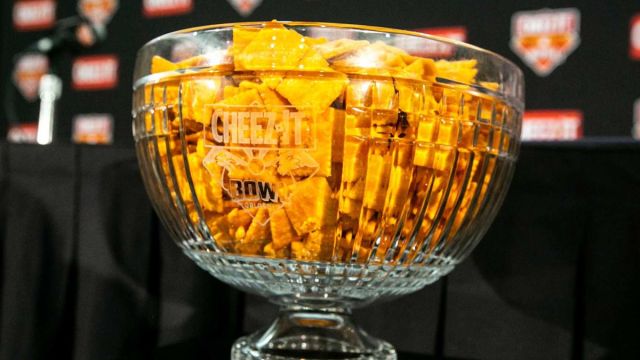 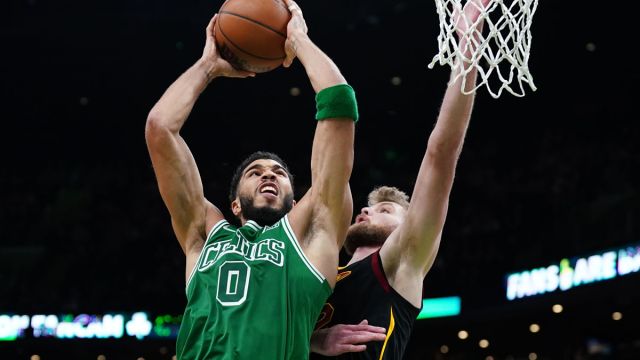